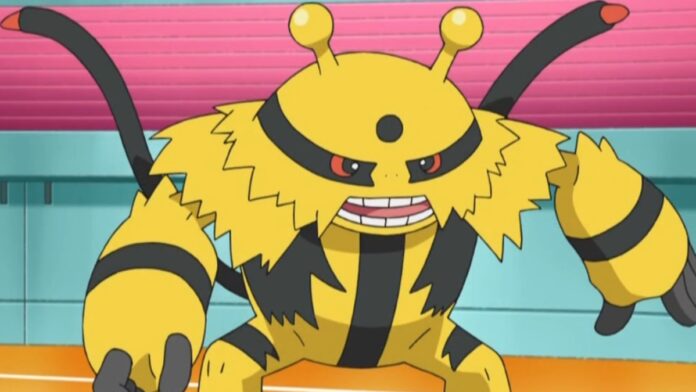 When to comes to certain Pokemon that were introduced in the early generations, they sometimes get evolutions in later versions of the games. This is the case for the Electric type Electabuzz. One of the original 150, this Pokemon had no evolution until generation two when its pre-evolution Elekid was introduced. Then in Sinnoh, its final form Electivire was revealed. Because of this situation and the way the Pokedex works in the game, it can be a little tricky to get it. Here is how to go about it.

Where To Find Elekid

First, you will need to get an Elekid. Elekid are exclusive to Pokemon Brilliant Diamond, so if you have Shining Pearl, you’ll have to have somebody trade you one. You can even get a step ahead and have them send you an Electabuzz holding an Electirizer, and when it arrives, it’ll immediately evolve into Electivire. For Brilliant Diamond players who want to start the process with Elekid, follow these steps.

Elekid are only available in the Underground as rare spawns. The best spots to find them are places like Glacial Cavern, Whiteout Cave, Dazzling Cave, and Stargleam Cavern. The Pokemon inside the rooms change when you enter and exit, so if you don’t see an Elekid, keep going out and in until it shows up. Once you’ve captured it, raise it to level 30 and it will evolve into its middle form Electabuzz. If the Elekid you caught is above level 30, it will become an Electabuzz on the next level it gets to.

How To Evolve Electabuzz

To evolve Electabuzz into Electivire, you must trade it to someone while it is holding an Electirizer. These can be found on wild Elekid, though the rates are low. Unfortunately, this is the only way to get one. You can also use the move Thief to take one off a wild Elekid so that you don’t have to keep catching them to find it. You can find the TM for this on the eastern side of the Team Galactic building in Eterna City behind trees you have to remove with the HM Cut.

By following these steps, you’ll be able to acquire one of the most powerful Electric type units in the game.

How to Get Electivire in Pokemon Brilliant Diamond and Shining Pearl