Home Game Guides How to Get Eagles in LOTR: Rise to War 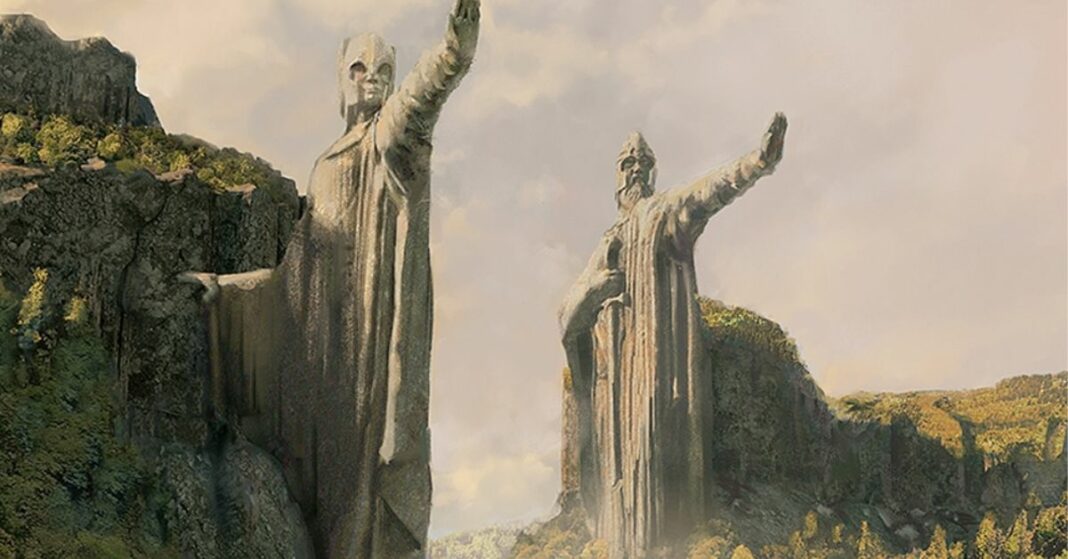 This is a strategy game for mobile platforms set in the Lord of the Rings universe. There the player will have to gather his army and capture the territory. But this requires strong units, so now we will tell you how to get Eagles.

How to Get Eagles

There are many different units in the game, but among them, special units can be distinguished, such as Eagles, Ents, and Beornings.

Eagles live around the mountains in the locations of Carrock, Gundabad, and the Gladden Fields. You need to find and capture the Eagles’ nest so that they become available to you. And also you must be one of the factions of the good side. It was also possible to guess the location of the eagles with the help of J. R. R. Tolkien. Since Eagles Eyrle is marked on his map of middle-earth, the developers did their best by making such an easter egg.

However, if your starting area is far away, you will have to build Forts. They play the role of forwarding bases in order to send Commanders to a greater distance. You can build it after you upgrade the Ring to level 10.

And pay attention that their nest looks like a huge rock or mountain over which the Eagles are circling.

Now you just have to collect a strong enough army to defeat the two 50 LVL armies that protect the Nest. After your victory, the Eagles will become available to you as units. 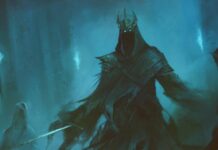