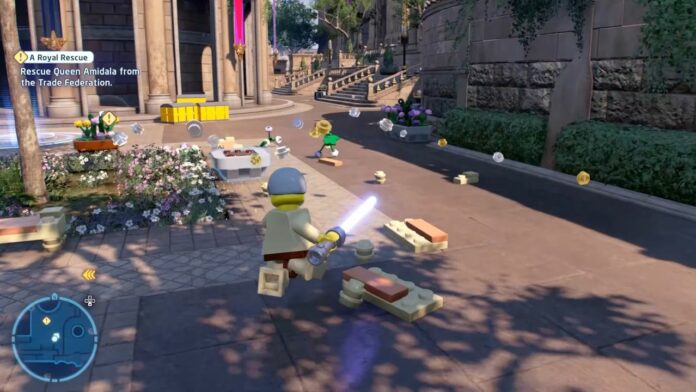 LEGO Star Wars The Skywalker Saga is a massive game that comes with a big character roster featuring pretty much every character that has appeared in three movie trilogies, so fans of the universe created by George Lucas will definitely not be disappointed.

Among the many characters that can be unlocked in LEGO Star Wars The Skywalker Saga is classic Obi-Wan Kenobi. Here’s how you can unlock and use this character in the game.

Unfortunately, at the time of writing, it is not possible to unlock classic Obi-Wan Kenobi in LEGO Star Wars The Skywalker Saga in any way. The character was only available as a pre-order bonus for the digital version of the game, and with the game having been released, there is no way to get the character currently.

Classic Obi-Wan is a unique version of Obi-Wan that sports the classic LEGO look with yellow skin, but a similar moveset of the base characters, so you are not exactly missing out much. As the game has only been released, however, it is likely that classic Obi-Wan will eventually be made available to those who did not pre-order the digital version of LEGO Star Wars The Skywalker Saga, or have opted to pre-order the physical edition.