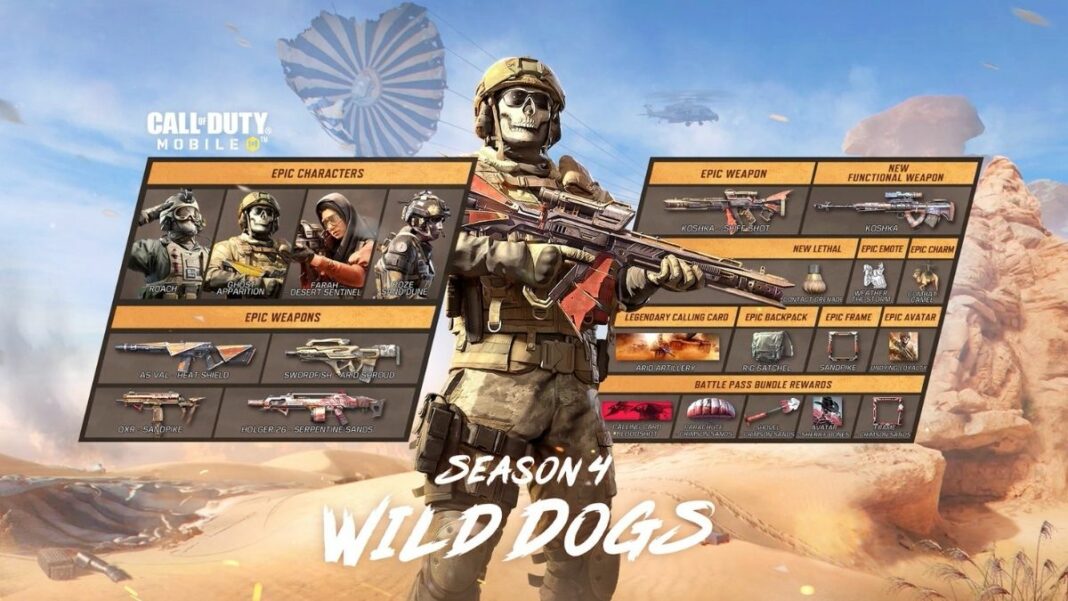 Call of Duty Mobile Season 4 is arriving on April 28th on the Android and iOS platforms. And with that, we are also getting a new battle pass called “Wild Dogs” that many players are looking to purchase—all thanks to the Epic Weapons, Characters, and other things that it is offering.

Players can use the Google Opinion Rewards and other apps to complete simple surveys to earn money, using which they can purchase the Call of Duty Mobile Season 4 battle pass “Wild Dogs” for free.

You can download Google Opinion Rewards from either Google’s PlayStore or Apple’s App Store—depending on which device your own and play COD Mobile on. Once that is done, complete surveys to get Google Play or PayPal credit. Once you have collected enough credits, you can purchase the Wild Dogs battle pass.

How to Use Contact Grenade Guide in COD Mobile 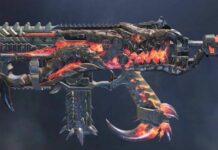 How to Get Legendary MX9 in COD Mobile 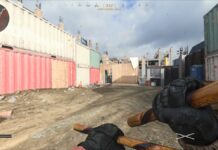 How to Run Faster in COD Mobile