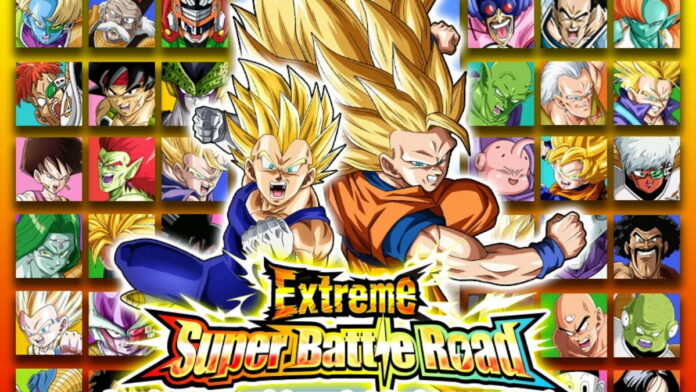 How to Get Battle Mastery Quickly

There’s a new limited-time event called Extreme Super Battle Road! That’s one intense name, with equally intense battles awaiting you. You’ll fight through a gauntlet of battles as usual, but with a twist: each stage requires you to follow a specific team format! For example, the first battle requires you to use a team full of TEQ characters.

You can access the Extreme Super Battle Road every week starting Friday at 7 PST, going until Sunday 6:59 PST. If you’re a weekend warrior looking for a challenge, this is the event for you!

Clearing stages in the Extreme Super Battle Road will reward you with Battle Mastery, which can be spent in Baba’s Shop. Here are the items you can get:

Stages 1-10 will require you to form teams of a certain type. The first five stages require Super teams, while the latter five need Extreme teams. If you’ve been playing Dokkan Battle for a while, you should have a good enough team to beat the stages. These stages aren’t a pushover though, so be prepared!

From stage 11 onward, you’ll be going through stages that require characters from specific banners and groups. This is where things can get really difficult, as you’ll need to put together strong teams from sometimes limited pools of characters. We highly recommend stopping by the Dragonball Z Dokkan Battle Fandom Wiki, as many players have posted their own teams that worked for them. You can get some good ideas for team composition there.

Once you have a good team to get through the difficult stages, you can get Battle Mastery fairly quickly. Just don’t expect to find the perfect team right away, as you’ll need to do a lot of experimenting with what you’ve got, and since the limitations on this event are so strict, no one team fits all.

That’s all for our guide on Battle Mastery in Dragonball Z Dokkan Battle. If you have any other tips to share, let us know in the comments below! 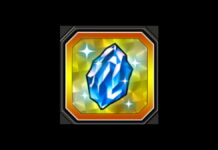 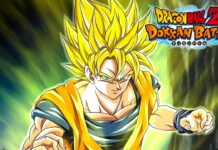 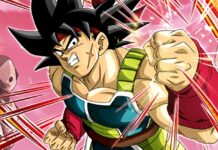