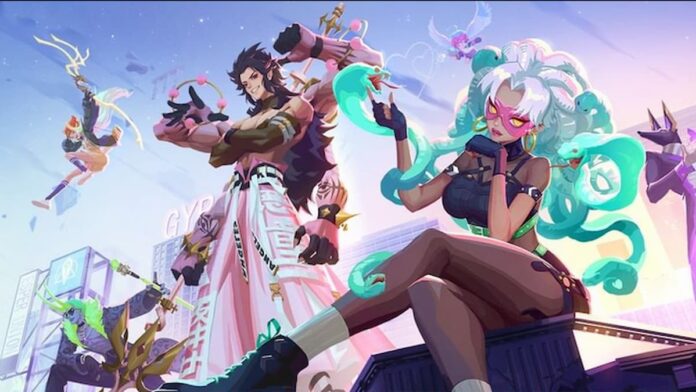 Have you already tried playing Dislyte? If yes, then you know that this character has a great gift for fantasizing, aided by the goddess Nut. This goddess endowed her the self-assurance befitting the “Center of the Universe.” 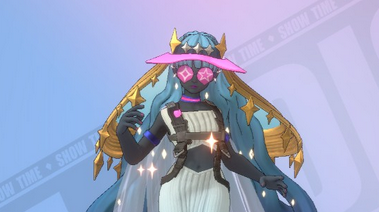 If you have a desire to obtain Tiye, this can be achieved through gacha, as with all the other characters of the game.

In case you are interested in the approach to playing this character, we have great news for you! We have prepared a detailed guide covering how to play Tiye. So, keep reading to know how to do this!

The rarity of this character is Legendary and she is a Disabler by her specialty. Tiye’s element is Flow.

The character is an accomplished Disabler Esper. At the moment of the attack, Nightbringer gives her a chance to absorb the AP of the enemy. Also, to all the rivals stun is applied by Starstruck. So, this ability inflicts SPD Down on all foes after the ascension. Once the Void is devoured, all the targets of the rivals get drained. Thus they will be evenly distributed among allies.

RELATED: How to Get and Play Unas in Dislyte – Guide and Tips

Now let us please share the set of recommendations:

The skills of the character are:

The stats of the character:

So, now you know how to get and play Tiye in Dislyt, as we have shared all the necessary tips in the guide. Use the information obtained to succeed while playing the game! We wish you good luck. Have fun!

How to Get and Play Tiye in Dislyte – Guide and Tips