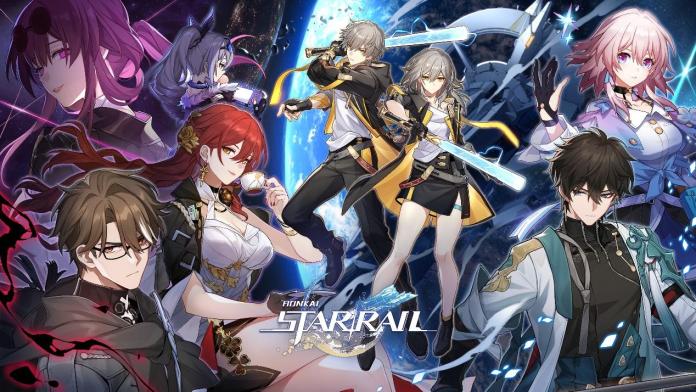 Now the game is on the second beta test. The game is supposed to go through the third beta test and open test. Only after that, the Honkai Star Rail will be released. So, any character can be changed in the future. Even a complete hero can be deleted if it appears badly balanced.

Therefore, it is incorrect to talk about character power now. However, Sushang at level 30 has 1176 Health Points, 751 Attack, and 429 Defence. Also, her light cone is Arrows. This increases the CRIT rate by 24%. Therefore, it is logical to say that she is a damage dealer.

RELATED: How to Sign Up For the Honkai Star Rail Beta

One more feature that confirms that Sushang is a damage dealer is that most Traces are aimed at attack.

However, Sushang has a big disadvantage. She is a 4-star character. Therefore, the maximum level to which you can update her is 40. This imbalance makes most 5-star characters better than her. Despite it, she is still useful.

So, as this character is quite powerful, you might ask how to get her. Continue reading the guide and you will understand it!

How to Get Sushang in Honkai Star Rail

Currently, there is no assumption of how Sushang can be obtained after the release. At this moment, the Sushang is available to get from the career mode. However, it might be changed in the future.

So, that is all with Sushang in Honkai Star Rail. Hope you consider this guide helpful!