Home Game Guides How to Get and Play Sally in Dislyte 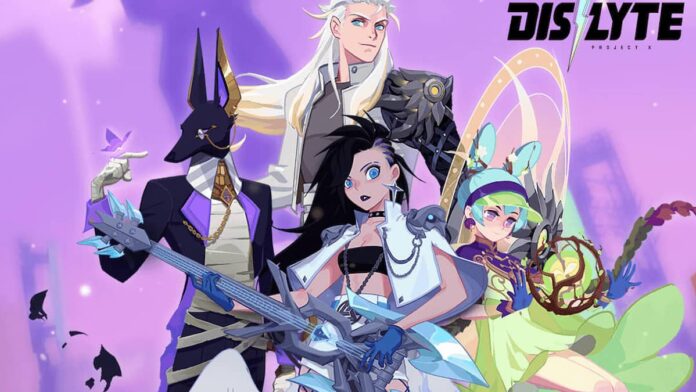 Dislyte is a game that will be equally interesting for both fantasy and sci-fi fans. In the technological world of the future, espers have appeared – people with the abilities of gods, and now you can summon them to your team to fight against powerful opponents. There are many unique espers in the game, and today we will tell you how to get and use Sally, who received the blessing of the goddess Sif.

How to Get and Play Sally in Dislyte

Sally is a legendary support character who can save the health of her allies during the most serious battles.

Using the skill Ode To Joy, she reduces the damage taken by her team, heals allies, and removes debuffs from them. Universal skill helps her remove all debuffs from her team, even out their health, and increase their ATK.

Having learned about Sally’s abilities, you can immediately understand that she is a very powerful esper, but getting her is not so easy. Since she is a legendary character, the chance to summon Sally is very small, and there are no other ways to get Sally in the game.

RELATED: How to Get and Play Clara in Dislyte – Guide and Tips

How to Play Sally in Dislyte 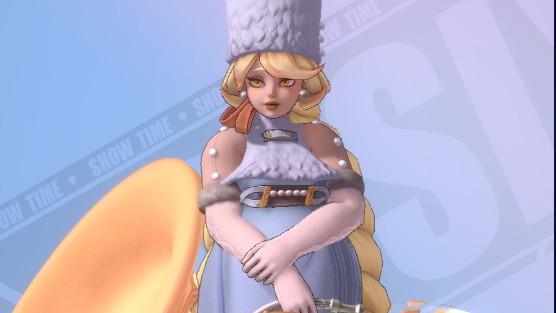 Although Sally is an incredible character with useful skills, you need to know how to use her:

Do you have some additional tips for playing Sally? Share them with us down in the comments section below!

How to Get and Play Sally in Dislyte