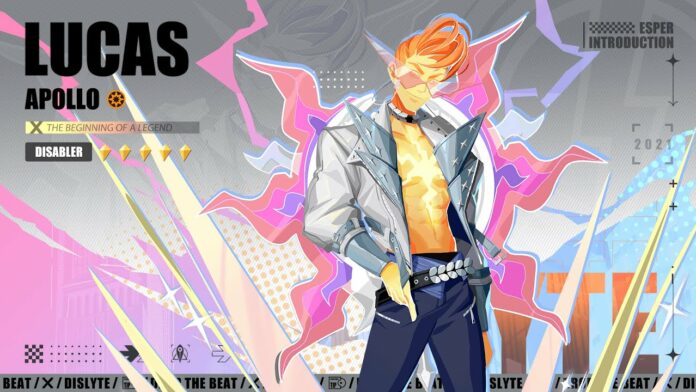 Dislyte was released recently but has already become very popular. This is because the game has everything you need for a good RPG. Players fight in turn-based combat using various teams of Espers. All Espers are unique, and they can be combined in different ways to create effective teams against certain opponents. And in this guide, we want to tell you how to get and play Lucas.

How to Get Lucas

Dislyte uses the gacha system to obtain various Espers. Players use Silver Records or Gold Records to summon characters. And, of course, depending on the rarity of the Esper, the drop rate will be lower. However, for some characters, certain conditions must be met. In the case of Lucas, players must complete all 100 Spatial Tower Floors to get him.

How to Play Lucas

Lucas, also known as Apollo, is a 5-star Disabler-type Esper. Moreover, among all the Disablers, he is the strongest. All because of his ability to effectively stun enemies and reduce their AP. Even though he is quite difficult to obtain, he is incredibly useful for any team. Also, it is best to use him in Point War. However, in other modes, Lucas also will be effective. Here is a list of all his abilities:

RELATED: How to Get Gabrielle in Dislyte

How to Get and Play Lucas in Dislyte – Guide and Tips