Home Guides How to Get All the Stars in Kingdom Rush? Tips for Beginners 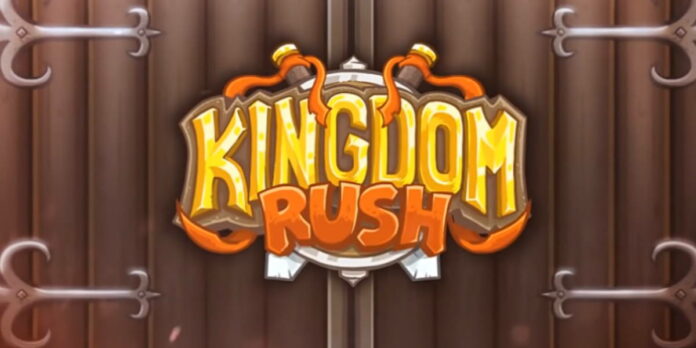 Let us briefly explain to beginners how to get all the stars in Kingdom Rush. The question is not trivial but really interesting. The number of points you get directly depends on the individual skill of the player.

Kingdom Rush Guide: How to Get All the Stars?

Then an additional mode opens that requires an increased skill. In this mode, the gameplay becomes much more difficult, and the victory conditions vary depending on the specific mission. Fortunately, there are many maps and tasks, they differ in biomes, building features, and waves of opponents.

RELATED: How to Free the Sasquatch in Kingdom Rush

For 10 LVL (including all bonus variations) you will get five stars. Their total number is 50 Stars. There is no global goal since no achievements are foreseen. But you can boast to your friends who have not scored a similar number of points.

For best results, micro-control comes to the fore. Every second should be used rationally to further move along the campaign. If you make an effort, you will cope with the task literally in a matter of hours and without spending real money.

How to Get All the Stars in Kingdom Rush? Tips for Beginners