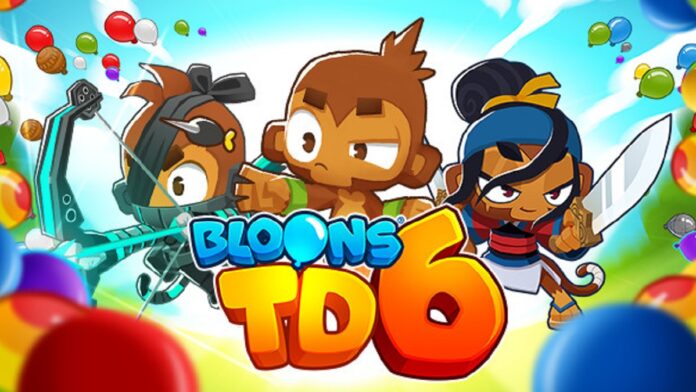 Bloons TD6 is one of the best tower defense games in the modern game industry and there are lots of different towers that you can build. The strongest units you can use in this game belong to the Paragon category and they will give you a huge advantage. However, they are quite problematic to build and you will have to learn their recipes. So, in this guide, we will tell you how to get all Paragon Towers in Bloons TD6.

How to Build Paragon Towers in Bloons TD6

Paragon Towers in Bloons TD6 are the strongest units in this game. In order to build any of them, you will have to get three towers of a certain type with maxed-out upgrades. After that, you will be able to upgrade one of these structures and it will consume the other two units to turn itself into the Paragon Tower. So, let’s take a closer look at all of these towers and units you will have to use to build them.

Related: BTD6: All Relics and What They Do Listed

Apex Plasma Master is a powerful unit that works as an ultimate version of the Dart Monkey. So, if you want to get it you will need to build Ultra-Juggernaut, Plasma Monkey Fan Club, and Crossbow Master. After that, you will be able to turn these units into Paragon Tower.

This is one of the strongest towers in the entire game and you should learn how to build it. You will need to use Grandmaster Ninja, Grand Saboteur, and Master Bomber. Once you get all of these Ninja Monkey tower upgrades you will be able to build Ascended Shadow.

Navarch of the Seas in Bloons TD6

This is another great Paragon Tower that you should build whenever you have an opportunity. It requires you to get Carrier Flagship, Pirate Lord, and Trade Empire. So, it is the ultimate version of the Monkey Buccaneer.

This is the newest Paragon Tower in the game and it has some interesting skills. If you want to build it you will have to use all the Engineer Monkey variations. These are Sentry Champion, Ultraboost, and XXXL Trap.

There are lots of cool towers that you can build in this game and we will be glad if our guide will help you to get some Paragon units. Good luck in your Bloons TD6 battles!

How to Get All Paragon Towers in Bloons TD6