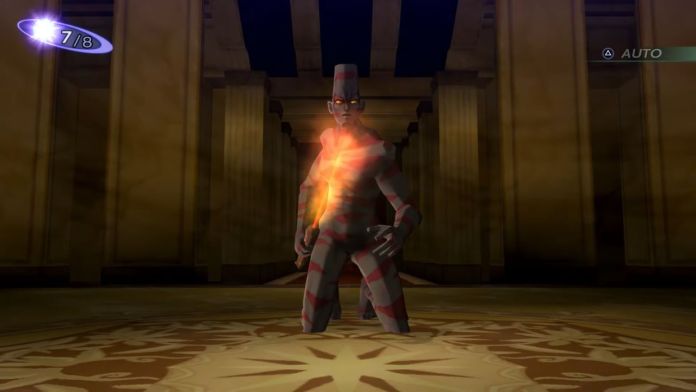 Shin Megami Tensei III Nocturne HD Remaster features a lot of different demons that can join your party via different means, but many of the most powerful demons can only be obtained via Demon Fusion. By using the services provided by the Cathedral of Shadows, players are able to get bosses to join their party, complete with some brand new skills that belonged to the demons used in the fusion.

Here’s how to fuse Surt, one of the strongest demons in the game.

Unlike a few other powerful demons that require two specific demons to be used in the fusion process, Surt can be fused by using multiple combinations of demons. To get Surt, you have to fuse either Mithra with Gurr, Beiji-Weng with Mada, Shiva with Pazuzu or Thor with Gurr. None of these combinations is better than the other, as it all depends on the skills these demons have learned and that can thus pass on to Surt during the fusion process.

While Surt’s base level may not as high as that of other ultimate demons, there is one skill that makes fusing him worthwhile: the ultimate Fire damage skill Ragnarok.