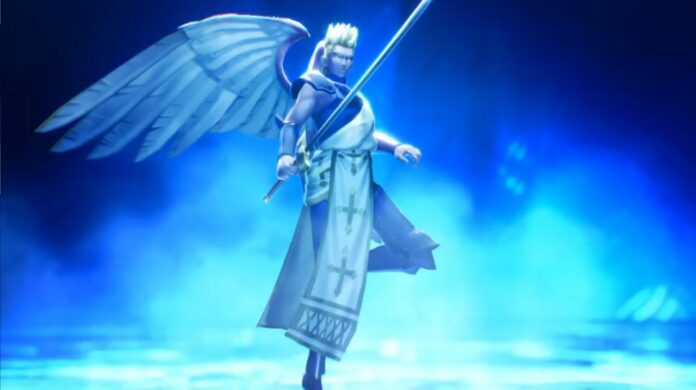 In Shin Megami Tensei V, you are able to fuse all sorts of demons in via the Demon Fusion mechanics, but those obtained via Special Fusion are usually way more powerful than those that can be obtained via regular Fusion, as they come with unique skills that make it worth unlocking the special fusion and gather the required demons.

Here’s how to fuse one of the demons that can only be obtained via Special Fusion, Raphael.

How to Fuse Raphael in Shin Megami Tensei V

To be able to fuse Raphael in Shin Megami Tensei V, you will first need to unlock his Special Fusion by completing The Holy Ring sidequest. This is a late-game sidequest available in the Taito ward, and you will likely be unable to complete it until the end game, as you will have to win a difficult fight against Raphael, Uriel, and Gabriel

Once you have completed The Holy Ring sidequest, you will be able to get Raphael by fusing Uriel with a Dominion.

Raphael is a very useful demon that can resist and nullify multiple elements. This Herald demon can resist Electricity, null Force, and Light but is weak to Fire, so take this into account before including him in your battle party.

Raphael’s skill potential also reflects his affinities, as he comes with a +4 in Force, +2 in Ailments, and +3 in Healing. His -4 in Fire and -2 in Support should always be taken into account during Fusion to avoid giving him skills he will not be good at handling.

Below, you will find all the skills Raphel learns. 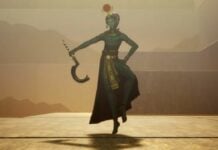 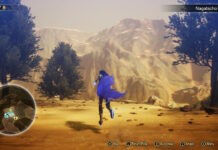