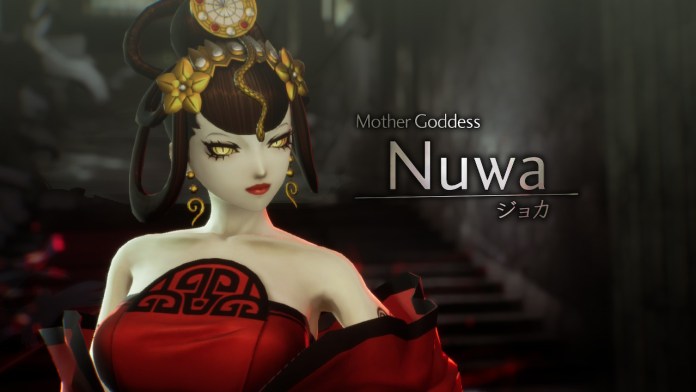 During your time in Da’at in Shin Megami Tensei V, you will encounter all sorts of demons who will get in your way as you try to reshape the world. Among these demons will be Nuwa, who accompanies Shohei Yakumo for her own reasons.

Like pretty much every boss you encounter in Shin Megami Tensei V, Nuwa can also be obtained via Special Fusion. Here’s how to unlock it and which demons you need for the fusion.

How to Fuse Nuwa in Shin Megami Tensei V

Nuwa in her human form can only be obtained via Special Fusion in New Game Plus mode, and there is no way to get her in a regular, first playthrough.

Once you have completed the game at least once, you can get her by fusing Huang Long, Arahabaki, and Quetzalcoatl.

Being a New Game Plus exclusive demon, Nuwa is extremely powerful, and capable of resisting multiple elements. She can resist Electricity and Dark and repel Force. She is weak to Fire, so be careful when using her against demons that use Agi skills and the like.

When it comes to skill proficiency, Nuwa is a little disappointing. She comes with a +2 in Physical, +2 in Force, and +2 in Healing, so she isn’t particularly versatile. Also, her -5 in Fire makes her bad at using this type of skill, so avoid making her learn one.

Below, you will find all the skills Nuwa learns.

How to Fuse Nuwa in Shin Megami Tensei V