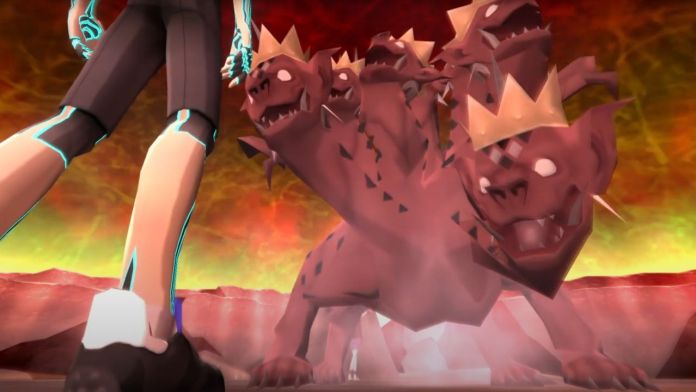 The Vortex World where Shin Megami Tensei III Nocturne HD Remaster is set is chockfull of powerful demons who only want to make the Demi-Fiend’s life hell. Some of these demons, however, go way beyond everyone else in this regard: the Fiends are among the most powerful enemies you will face during the course of the game.

While defeating the Fiends can be somewhat difficult, it comes with some additional benefits that can make the rest of the game easier, as you can make them join your party via Demon Fusion after you have defeated them.

Here’s how to fuse the ultimate Fiend you will encounter in the game, Mother Harlot.

Like for all the other Fiends, you will need to accomplish a few tasks before being able to fuse Mother Harlot. For starters, you will have to defeat the demon during the main campaign: Mother Harlot is encountered quite late in the game, so do not expect to be able to fuse this demon anytime soon if you have just started the game.

Once you have defeated Mother Harlot, you can fuse the powerful Fiend via the services provided at the Cathedral of Shadows. To get Mother Harlot, you will need two demons whose fusion will result in a Tyrant Demon, have the moon phase at Half Moon, and use a Deathstone. You can get Deathstones by exploring the Kalpa dungeons.

Mother Harlot is an offense-oriented demon, learning multiple skills that damage the opponent and that power its damage output.