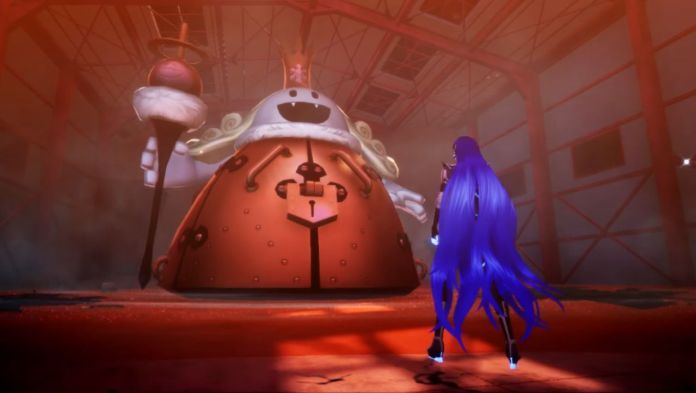 Shin Megami Tensei V features a lot of different demons to recruit, but the most powerful of them can only be obtained via Special Fusion.

Among these demons that must be fused to get is King Frost. Here’s how to unlock the Special Fusion and all the skills the demon learns.

How to Fuse King Frost in Shin Megami Tensei V

King Frost can only be obtained via Special Fusion. The fusion recipe, however, has to be unlocked first by completing the A Wish for a Fish sidequest.

Once the Special Fusion is available, you can get King Frost by fusing Jack Frost, Jack o’ Lantern, and Berith.

King Frost is not exactly a high-level demon, so its resistances and skill proficiency do feel a little limited, compared to other demons that can be obtained via Special Fusion. The demon can drain Ice and resist Light but is weak against Fire and Dark, so keep this in mind when bringing it out in battle.

As already mentioned, King Frost has average skill proficiency, so it is not particularly versatile. It comes with a +5 in Ice, and +1 in Ailments and Support. Its -6 in Fire makes it quite bad at using Fire skills, so do not waste skill slots on them.

Below, you will find all of the skills King Frost learns.

How to Fuse King Frost in Shin Megami Tensei V