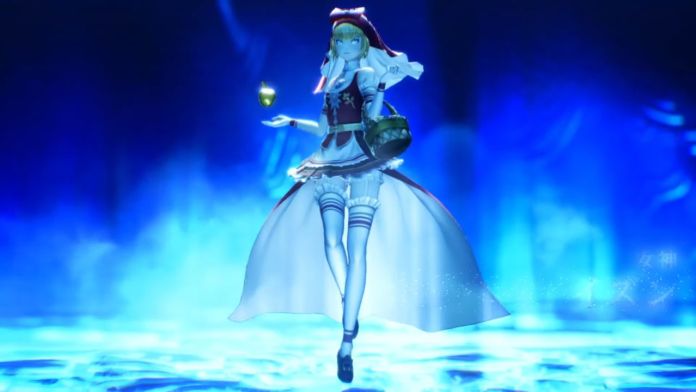 Shin Megami Tensei V features a huge number of demons to recruit to your party, but the best ones can only be obtained via Special Fusions, which are special fusion recipes that must first be unlocked.

Among the demons that can be obtained via Special Fusion. Here’s you can get the Norse goddess to your side in the game.

How to Fuse Idun in Shin Megami Tensei V

Idun can only be obtained via Special Fusion in Shin Megami Tensei V, as mentioned above, and you will first have to unlock the Special Fusion before you can actually fuse her. This is done by completing the A Goddess Stolen sidequest, where you will have to fight another Norse god, Loki.

After completing this sidequest, you can get Idun by fusing Ame-no-Uzume, Hua Po and Parvati.

Idun is not among the strongest demons available in Shin Megami Tensei V, but she is still ahead, in terms of resistances and skills, of regular demons that start at her same level, level 42. She can resist Force and null Light, and is weak to Electricity, so keep these resistances in mind when bringing her out in a fight.

While not particularly versatile, it’s still possible to build Idun in a few different ways, thanks to her skill proficiencies, as she comes with a +4 in Healing, and +2 in Force, Light and Support. The -4 in Dark makes her bad at using Mudo skills and the like, so avoid wasting a skill slot on them.

Below, you will find all the skills Idun learns in Shin Megami Tensei V.

How to Fuse Idun in Shin Megami Tensei V