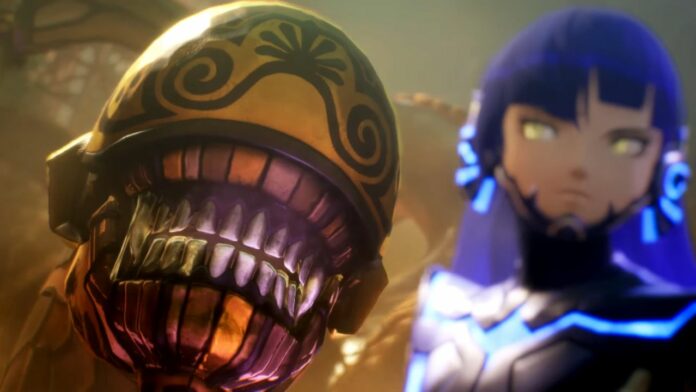 In Shin Megami Tensei V, you will have to fight a lot of powerful demons during your journey in Da’at, and a few of them can even join your party via Special Fusion, a special type of fusion that requires you to fuse specific demons together.

Among the bosses that can be made to join your party is Hydra. Here’s how to unlock the Special Fusion, the demons needed and the skills the demon learns.

How to Fuse Hydra in Shin Megami Tensei V

Hydra is the first major boss you will fight in the game and an enemy that can give you quite a bit of trouble, if you approach the battle unprepared and without a solid strategy. You will fight this demon right before reaching Tokyo Tower in the Minato ward.

After defeating Hydra, you will unlock the related Special Fusion, which requires Yurlungur, Orthrus, and Basilisk. Don’t think you can fuse Hydra right after defeating it, as you will need to be at Lv.53 to fuse it.

Hydra is a pretty straightforward demon, when it comes to its resistances, as the demon can only null Fire. It is also weak against Ice, so keep this in mind when deploying it in combat.

Hydra’s skill proficiencies aren’t particularly exciting either, as it comes with a +3 in Physical and Fire and +2 in Ailments. The -4 in Ice and -1 in Healing make the demon bad at using these types of skills.

Below, you will find all the skills Hydra learns.

How to Fuse Hydra in Shin Megami Tensei V