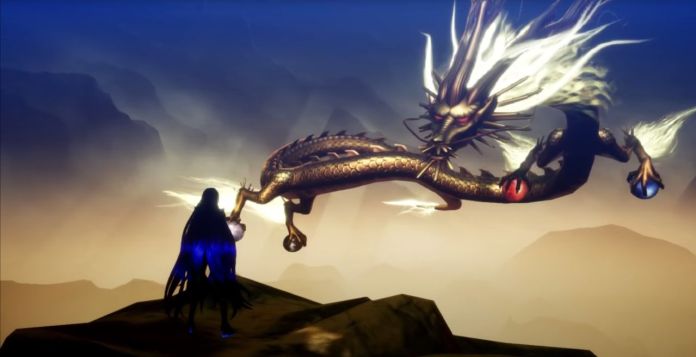 Shin Megami Tensei V features a lot of demons that can be recruited into your party by simply negotiating with them, but the most powerful of them can only join you after they have been fused at the World of Shadow.

Here’s how to fuse Huang Long and all the skills this powerful demon learns.

How to Fuse Huang Long in Shin Megami Tensei V

Huang Long, who is also known as Kohryu in other Shin Megami Tensei games, can only be obtained after defeating him in battle. You can confront the golden dragon demon by completing The Gold Dragon’s Arrival sidequest and then accepting The Benevolent One quest.

After you have defeated Huang Long in battle, you can get the demon to join your party by fusing Zhu Que, Qing Long, Xuanwu and Baihu.

Huang Long is among the most powerful demons in all of Shin Megami Tensei V, capable of resisting almost all elements. The demon resists Fire, Ice, Electricity and Force and nulls Light. It is weak against Dark, so make sure to avoid using the demon in battle when fighting against enemies capable of using Mudo skills.

Skill proficiency for Huang Long, on the other hand, is a little more limited. The demon comes with a +5 in Almighty and +2 in Healing and Support. His -5 in Dark makes him bad at using this type of skill.

Below, you will find all the skills Huang Long learns.

How to Fuse Huang Long in Shin Megami Tensei V