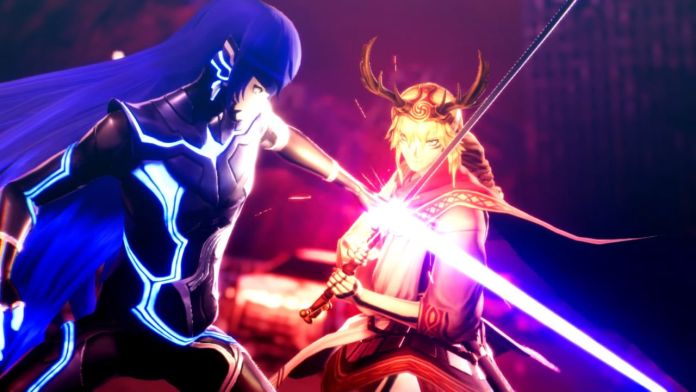 Shin Megami Tensei V feels like a massive celebration of the entire franchise, featuring demons that have appeared in previous entries in the series and its many spinoff games. This doesn’t mean that the game does not feature any memorable new demons, however. On the contrary, many of them are so personable that we will likely see them in future games.

Here’s how to fuse one of these new demons, Fionn mac Cumhaill, and which skills he learns.

To unlock Fionn mac Cumhaill’s Special Fusion, you will first have to defeat him in combat during the Fionn’s Resolve sidequest, the final quest in a long questline that can be started in the Fairy Village. Once he has been defeated, you will be able to get him into your party after reaching Level 71 by fusing Cu Chulainn, Scathach and Baihu.

Finn mac Cumhaill is a great demon to bring when fighting against enemies that can use Fire and Light skills, as he can null both elements. He is weak to Electricity, however, so do not bring him with you against enemies that use Zio skills and other Electric elemental skills.

Speaking of skills, Finn mac Cumhaill is great at using Physical (+5), Fire (+4), and Ice (+3) skills. Unsurprisingly, he is not good at using Electric(-6) so do not waste a skill slot with such skills.

Below, you will find all the skills Finn mac Cumhaill learns.