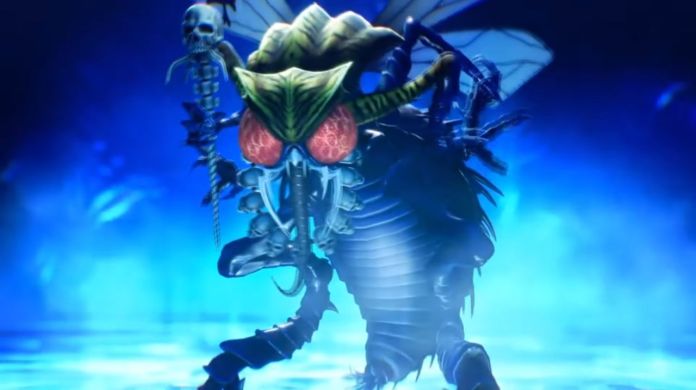 Many are the demons available in Shin Megami Tensei V, but they are not all on the same level, as a few of them are considerably more powerful and much harder to get. Some of these are only available towards the end of the game, and they can make the final boss battle and some optional enemies much easier.

Among these demons is Beelzebub. Here’s how to get it into your party.

How to Fuse Beelzebub in Shin Megami Tensei V

Beelzebub, like many high-level demons, can only be obtained via Special Fusion and only after having unlocked the Baal Special Fusion, as the demon is required for the fusion.

Once you complete the special sidequest that allows you to fuse Baal, you can get Beelzebub by fusing Baal with Abaddon and Nebiros, which are both common demons.

Beelzebub is one of the strongest demons in the entirety of Shin Megami Tensei V and thus comes with a variety of resistances that make it good at taking on demons that use many different skills types. The Lord of the Flies can resist Ice and Light, drain Electricity and null Dark. The demon is only weak to Force, so take care when fighting against enemies that use the Zan family of skills.

Beelzebub is also quite versatile when it comes to skill potential, giving you some options when making a build. The demon comes with a +6 in Dark, +4 in Electricity, +2 in Ice and Support. The -6 in Force and -2 in Light make Beelzebub bad at using these skill types, so avoid wasting a skill slot on them.

Below, you will find all the skills Beelzebub learns.

How to Fuse Beelzebub in Shin Megami Tensei V