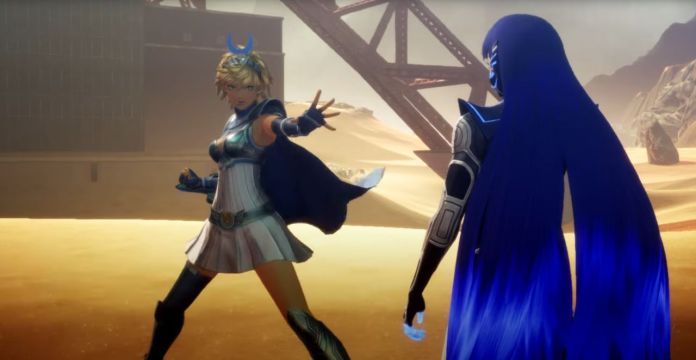 Shin Megami Tensei V is a massive game filled with all sorts of secrets to discover and demon to recruit, but if the content of the base game is not enough for you, you can expand it with some DLC expansions that allow you to take on even more powerful bosses and recruit some very special demons.

Among the demons that can join your party only after purchasing specific DLC expansions is Artemis. Here’s how fuse the Greek goddess.

How to Fuse Artemis in Shin Megami Tensei V

Artemis can be recruited into your party in Shin Megami Tensei V only after completing the A Goddess in Training DLC quest. After defeating her in battle, and thus completing the sidequest, you will be able to get her by fusing Setanta, Cironnup, Makami, and Bicorn in Special Fusion.

Despite being a relatively low-level demon, Artemis is a pretty solid demon that can null and resist multiple elements. She can null Ice and Electricity and resist Light and Dark. She is weak against Fire, so take care when using her against demons that use Agi skills and the like.

Artemis’ skill potential is also quite varied, allowing you to diversify your build in some interesting ways. She comes with a +5 in Physical, +3 in Ice and Electricity, +2 in Support and +1 in Ailments. Her -4 in Fire makes her bad at using these skills, so don’t waste skill slots with them.

Below, you will find all the skills Artemis learns.

How to Fuse Artemis in Shin Megami Tensei V