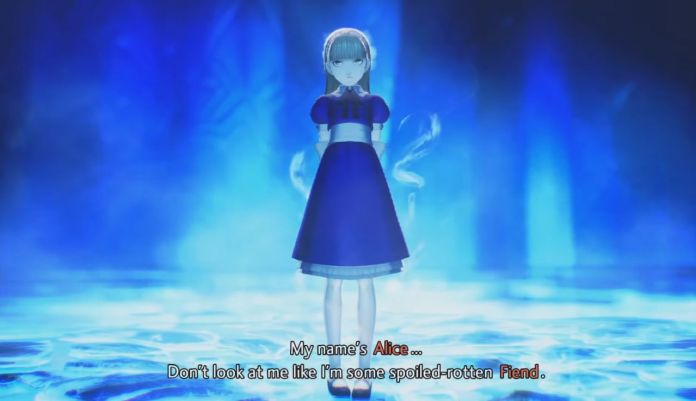 In Shin Megami Tensei V, it is possible to get many demons to join your party by simply talking with them, but the best ones will only join your party by fusing them in the World of Shadows. And the very best can only be fused via Special Fusion.

Among the most powerful demons in the game is Alice. Here’s how to fuse her.

How to Fuse Alice in Shin Megami Tensei V

Alice can only be obtained in Shin Megami Tensei V via Special Fusion. Her fusion recipe is unlocked by simply making progress in the game, so there is no sidequest to complete to get it.

To get Alice, you need to fuse Muu Shuwuu, Poltergeist, Bugs, and Jack’ O Lantern.

Like for resistances, Alice’s skill proficiency is also a little limited, so don’t expect to be able to create versatile builds that are also effective. The demon comes with a +5 in Dark and a +3 in Ailments, which severely limits your build options. Her -5 in Light makes her bad at using Hama skills, so don’t bother making her learn them.

Below, you will find all the skills Alice learns.

How to Fuse Alice in Shin Megami Tensei V