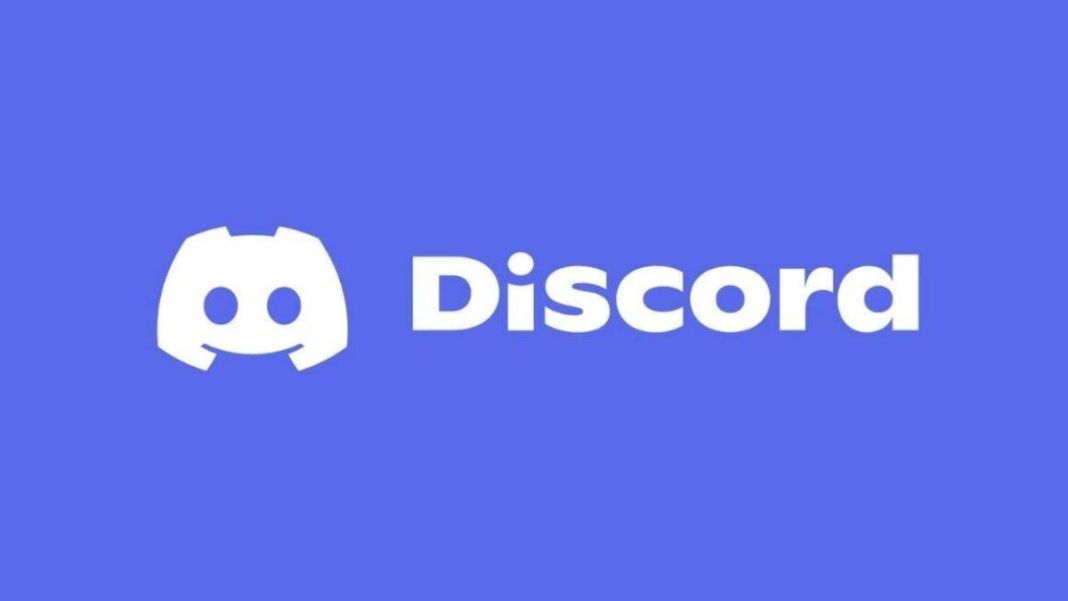 Related | How to Fix Bad Network Request Error on Discord

How to Fix Yellow Border When Screen Sharing on Discord

You can fix the yellow border issue in Discord whenever you are screen sharing by simply updating the application.

The yellow border issue was first encountered by users a few months back. Soon, the developers started addressing the issue across different social platforms.

And in the process, we learned that the yellow border issue was caused by the developers’ end because of a “bug in the code that was not detecting this appropriately.”

Here is what one of the devs had to say about the yellow border issue while screen sharing in Discord:

“We had a bug in the code that was not detecting this appropriately.”

“For now, we are rolling back this new capture interface, so that we can fix this issue, so in around ~30 minutes we should have this fix deployed to the stable client – and the yellow borders will be gone following a reload of your client.”

That being out of the way, here are some other troubleshooting steps to fix the yellow border issue in Discord:

That is it. That should fix the yellow border while screen sharing issue in Discord. 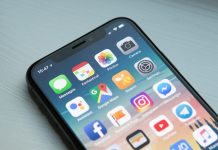 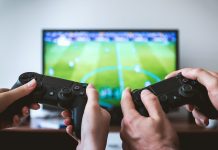 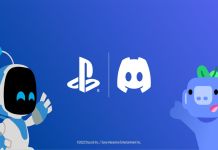 How to Fix Yellow Border When Screen Sharing on Discord