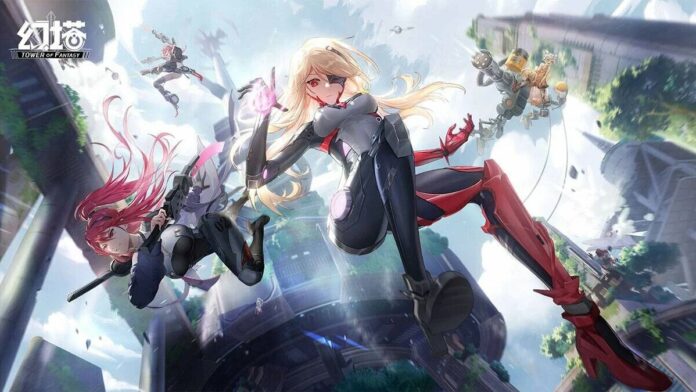 Tower of Fantasy is a new open-world game that allows you to explore the beautiful planet of Aida. There’s a lot to do in the game and in this article, we’ll be showing you how to fix unknown gift code error in Tower of Fantasy.

The game’s developers have teamed up with Discord to offer players a special in-game gift pack in order to celebrate the worldwide launch of the game.

So if you use Discord and are particularly a Nitro user that meets the criteria, you can grab yourself a small stash of in-game goodies by claiming and redeeming a code from August 11th to November 8th.

How to Fix Unknown Gift Code Error in Tower of Fantasy

Claiming your gift pack code via Discord isn’t that complicated. You only need have a current Discord Nitro account with the $9.99 plan. Once you meet this requirement, you’ll see an option to claim the code within Discord’s Gift Inventory menu.

After claiming the code, you’ll be able to redeem it in Tower of Fantasy. When you enter the game, open the Events menu, select the Rewards tab near the bottom and then the Exchange tab near the left of your screen. On this page you’ll then be able to enter the code claimed from your Discord Gift Inventory.

Some players have complained of receiving an unknown gift code error when trying to claim their gift packs. Upon entering their code and clicking confirm, they get a pop-up that says “Unknown Gift Code.”

Below are some reasons why this error code might appear:

Entering the Incorrect Code – This is one of the most popular reasons why players get the error code. So be sure to enter the code correctly to avoid getting the error.

What’s in the Box anyways?

The gift pack contains three items that you can use while playing the game. Some of them are:

White Gauze Eye Mask – an in-game cosmetic item you can display on your character.

How to Fix Unknown Gift Code Error in Tower of Fantasy