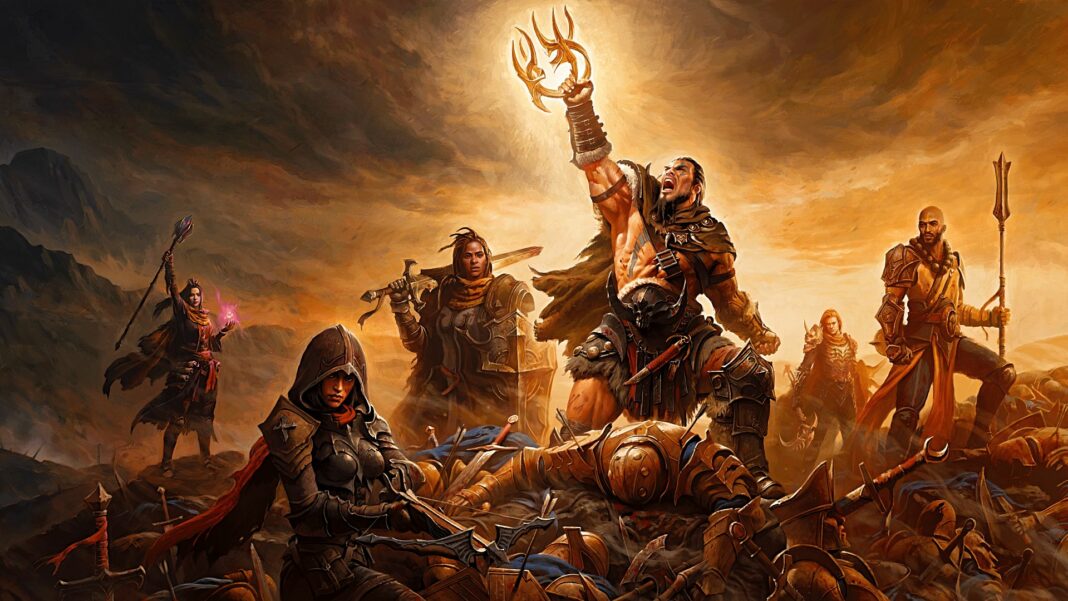 Unable to Install or Patch is an issue that mobile platform users face while installing the final version of Diablo Immortal or patching the game to the latest version. The problem generally arises when the game has completed downloading. And it’s about to start installing the game files on the device.

Due to this, we have many players who are not able to install Diablo Immortal on the device. So, to help such players out, we prepared a handy guide that shares some working fixes for solving the Unable to Install or Patch issue of Diablo Immortal.

But there are some cases where additional troubleshooting is required. Here is what Blizzard Entertainment recommends players to do when they are faced with an Unable to Install or Patch issue in Diablo Immortal:

That’s it. We hope the above official troubleshooting steps worked for you. If not, please get in touch with Diablo Immortal customer support. 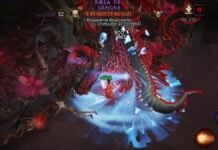 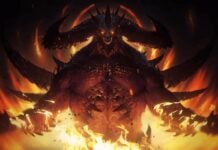 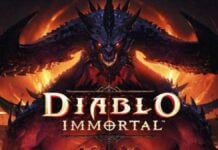