Home Guides How to Fix the Inappropriate Activity Detected in Elden Ring – 100%... 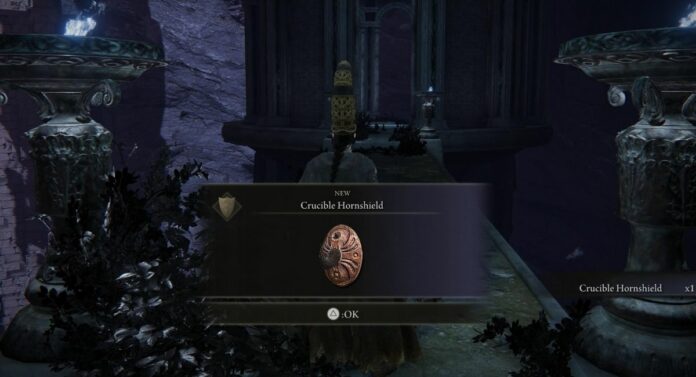 “Inappropriate Activity Detected” message appears when launching Elden Ring when connecting to FromSoftware game servers. After the appearance of the message, absolutely all the network features of the game are blocked.

As a rule, such a message should appear before the ones who decided to let cheat software enter, however, complaints often come from just the same players who are simply trying to enjoy the new game.

What to Do About “Inappropriate Activity Detected” in Elden Ring

Okay, let’s assume you’re not a cheater – why did you see this message in front of you? The answer is the incorrect operation of the EasyAntiCheat. This software is supposed to protect players from cheaters, hackers and other bad guys, however, if something goes wrong, innocent users fall can also get hurt.

RELATED: When Will Elden Ring 2 be Released? Answered

You can do the following in such a case: