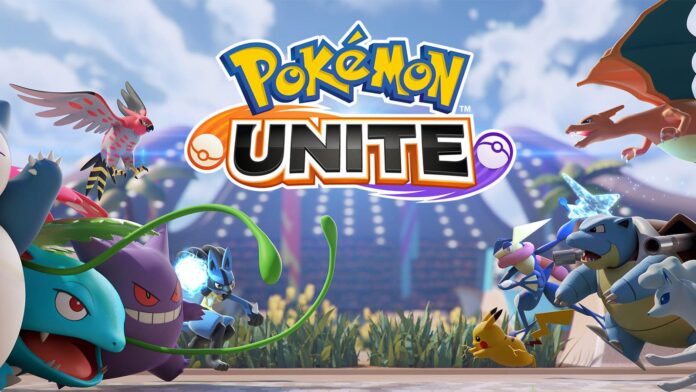 There are times when you’ll encounter network errors when playing or want to play Pokemon Unite. When this happens, you’ll be unable to log into the game and if you’re already logged in, you’ll be automatically logged out once a network error pops up.

There can be many possible causes that can lead to having a network error in Pokémon Unite and in this brief guide we’ll be showing you how to fix such network errors in the game.

Some of the reasons why you might encounter such a network error in Pokemon Unite could be due to having an unstable connection or your device may not even be connected to the internet at all. So it’s important to check these two aspects before attempting to login.

To fix these errors, the first thing to do is check the stability of your internet connection. An unstable WiFi or internet provider is very likely to cause a network error when trying to play Pokémon Unite. So in this case, the game servers aren’t at fault, it just means there’s something wrong with your network internet or WiFi.

And in some rare cases, even if you are connected to a more stable connection, there could still be connectivity problems with your ISP. Try to test your internet speed first via another device such as a PC or smartphone.