Home Guides How To Fix Invalid Player Data in Minecraft 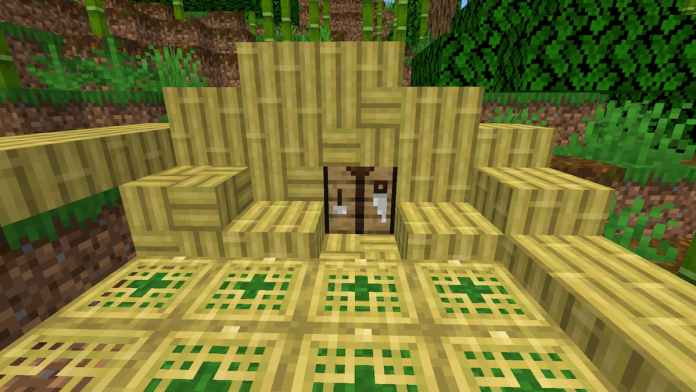 If you are experiencing an invalid player data problem in Minecraft, you have come to the right place. Simply follow this tutorial to resolve the error.

How to Resolve Invalid Player Data in Single Player

To resolve the Invalid Player Data problem in Minecraft, just navigate to the world’s folder and go to the playerdata folder. Once inside, look for any files that are not in the.DAT or.DAT OLD format; if so, remove them from that folder and the problem will be resolved. If the issue persists, enter the world and place all the stuff in a chest. After that, remove the.DAT and.OLD DAT files; you will lose your progress (Experience, Statistics…) but not your inventory or any building.

Finally, if you continue to receive the same issue, your only option is to wipe the world and start over, but you will lose all of your work.

Create a backup before attempting to fix the issue!

How to deal with Invalid Player Data on Servers?

This issue on servers can occur for a number of reasons, including:

Plugins: It’s possible that a plugin you obtained from a forum like Black Spigot is interfering with the server functionality. Plugins are frequently injected with malware so that they may be uploaded directly to the server. In these circumstances, you could try deleting the Jar from the plugin. Since malware plugins frequently destroy files to create continual server crashes, it happens frequently that even after removing the plugin, issues still occur.

Data file: Surprisingly, server failures can make it cease functioning properly. We advise performing backups many times a month, since suddenly terminating the server operation frequently results in mistakes in data saving. The best course of action to address this would be to remove outdated playerdata from users who haven’t logged onto the server in months. In this manner, the player data problem may be fixed, and the server will start up more quickly. If that doesn’t work, you may also remove the player’s old playerdata files, generally known as the.DAT OLD files. These files are prone to corruption, and Minecraft doesn’t even utilize them.

Data folder: When adding new plugins or files to our server, we frequently make mistakes with the directory, whether purposefully or accidentally. On the servers, this may result in a number of issues, including the well-known Invalid Player Data error. The server will produce this error if you unintentionally place a file that is not a.DAT in that folder because it wants to read the player data, but is unable to do so because it is not one of them. In this situation, deleting the lost file would be the best course of action.

Updates: Errors may appear in the updates while updating the version of Minecraft that uses a modified Jar, such as Bukkit, Paper, Spigot, or Purpur. The pieces might become corrupted and useless in this way. This situation could arise after a recent Jar update, however, a chunk reset application can also resolve it. With this program, corrupted chunks can be easily reset and deleted. https://github.com/Querz/mcaselector is the URL.

NBT Errors: The support Jar’s team, whether it is Bukkit, Spigot, Paper, or Purpur, should be contacted in order to expeditiously get these errors fixed. You won’t be able to resolve this issue on your own if it’s a console error.

How To Fix Invalid Player Data in Minecraft