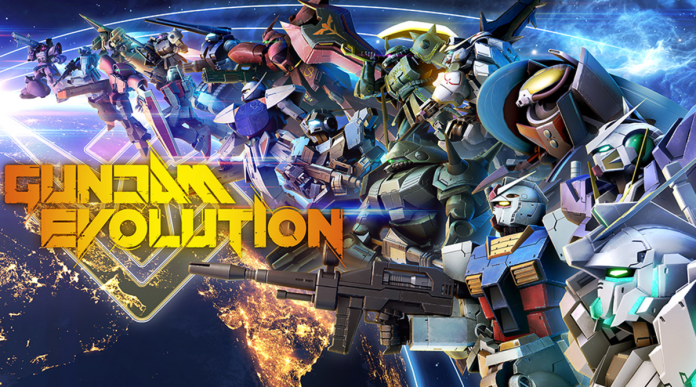 There are lots of different multiplayer games related to various popular anime franchises and today we are going to talk about one of them. Gundam Evolution is an exciting project that allows you to play your favorite mechas and fight against other players. However, it seems that the game runs not that smoothly and there are lots of different issues that users encounter. This guide will tell you how to fix Gundam Evolution White Screen Error.

Gundam Evolution is an exciting game related to the famous franchise. It allows you to choose one of a few characters and use them to fight against other players. So, there are lots of users who would like to try this new project but it seems that it has some issues. Today we are going to talk about the one that causes the white screen error.

The white screen error is a widespread issue that won’t allow you to play the game. It appears when you try to join the match and if you have this bug you will get only the white screen instead of your game. So, you may want to learn how to fix it and we will try to help.

In order to fix Gundam Evolution White Screen Error, some players recommend restarting the game after every match. The bug seems to appear after the first battle is finished and it won’t allow you to join the next battles. So, this is the main way to fix it.

The white screen error seems to be a troublesome thing for many players and hopefully, the developers will fix it soon. We will be glad if this guide helps you to solve this problem and play the game. Good luck with your battles in Gundam Evolution!