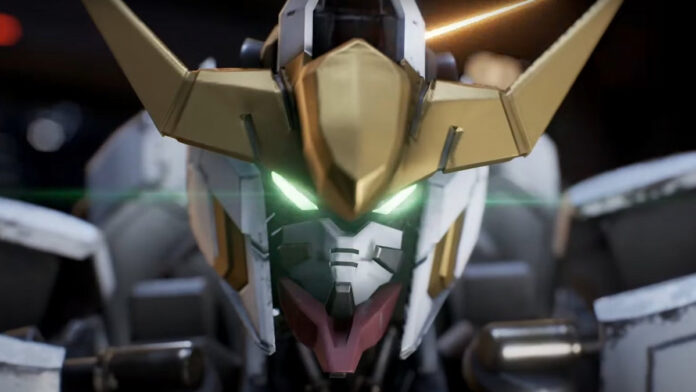 The game modes are a lot of fun as you can play Point Capture, Destruction, and Domination. Each of them has something enticing to offer. If you’re facing Error Code 503 in the game, don’t worry. In this article, we’ll be telling you how to fix Gundam Evolution Error Code 503.

If you’re getting an error code 503 error in Gundam Evolution, it is likely caused by offline servers. This simply means that the game’s servers are not online yet, so you won’t be able to play the game until the servers are back online.

After installing the game, you have only preloaded it, but it won’t be available for you to play until September 21st at 7 p.m. PDT/10 p.m. EDT. So the best way to fix this problem is simply to wait until the aforesaid date and try playing the game once again. The error should no longer pop up after September 21st.

Gundam Evolution is under maintenance, which is why you keep getting the error code 503. Presumably, the same error code 503 will likely be used for the game’s future maintenance or whenever the game goes offline due to another issue. Whenever you experience this error code or any other one, exit the game and check back in a couple of hours.

The free-to-play 6v6 FPS game is scheduled to launch on PlayStation, and Xbox consoles as well as the previously announced PC version.