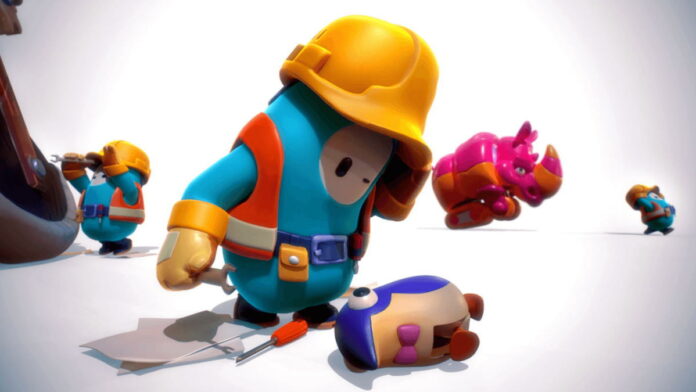 Fall Guys officially goes free-to-play today, and in addition to that, the game is launching on both the Switch and Xbox for the first time ever! Fall Guys was also bought out by Epic Games a few years ago, so the game requires you to log in with an Epic Games account now. This means that there are bound to be launch days problems, so today we’ll show you how to fix Fall Guys Epic Games account errors.

No matter what platform you’re trying to play Fall Guys on, you may have run into some errors today. As we mentioned, with a game like this launching on multiple platforms, there’s a high risk of connection issues, and the Fall Guys developers are fully aware of the issues. Due to the nature of issues like this, these fixes may not work for you, and you might just have to wait for the developers to issue an official fix.

Upon launching Fall Guys on a new platform for the first time, you’ll be prompted to log in with your Epic Games account. Logging in should be simple enough, but when you actually try to play a game, you might get an “Epic Games account error” or something to that degree.

The most common error code we’ve been seeing is error 200_1040, but people are reporting all sorts of numbers after the initial 200 code. Epic Games and Mediatonic are well aware of the issue, and their suggested fix is to verify the game files on the Epic Games store app.

If you continue to receive this error, you may have to contact Mediatonic support. Another reason why this error occurs is that something went wrong in the Epic Games account merging process, so you’ll need to sort it out with them.

Aside from that, the game is experiencing a lot of connection issues today, which again, is to be expected on launch day. It’s probably best to wait a couple of days so that they can iron out all the kinks before trying to play again.

That concludes our guide on how to fix the Fall Guys Epic Games account error. If you have any other troubleshooting suggestions not listed here, please let us know in the comments below!