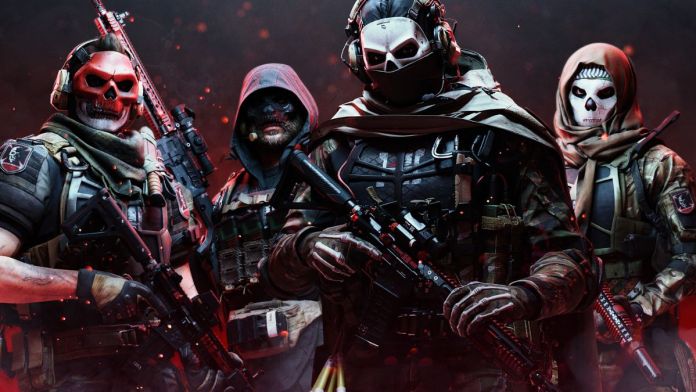 Call of Duty Modern Warfare 2 has amassed over $1 Billion ever since it launched and is currently Activision’s biggest-selling game in the franchise. Despite the game’s financial success and significant rise in the number of active players, it is still quite unstable.

A lot of players are still reporting bugs almost weekly ever since the game was launched and although the developers have been acknowledging and fixing most of the bugs with updates, sometimes these new updates end up bringing bugs of their own to the game. So in this article, we’ll be guiding you on how to fix error code 14515 in COD: MW2.

After the game’s initial beta was concluded, most players started seeing the 14515 error accompanied by the “unable to start matchmaking” message which occurred because the game’s servers were offline. However, this was during the beta, but surprisingly it’s now affecting some players once again.

Fortunately, this error has little to nothing to do with the player’s end but is entirely on the side of the game’s developers. After the commencement of Season 1 for MW2 and the release of Warzone 2.0, a significant number of players have been active in both games which are causing an overload.

So for the error code 14515, it is entirely caused by overloaded servers and there’s really nothing that can be done on the player’s end to fix the issue. Hopefully, the developers will stabilize their servers soon in order to accumulate a significant number of players.

Be sure to stay up-to-date on the respective social accounts of Activision or Infinity Ward in order to get regular content updates for Call of Duty Modern Warfare 2 and Warzone 2.0. It usually doesn’t take long for them to acknowledge an error and get to work on fixing it, so it’s only about time before the error code 14515 is fixed as well.

So that’s all we can tell you for now regarding the error code 14515. Be sure to check back and see our latest guides as we waste no time in posting the best and newest Call of Duty Modern Warfare 2 and Warzone 2.0 guides.