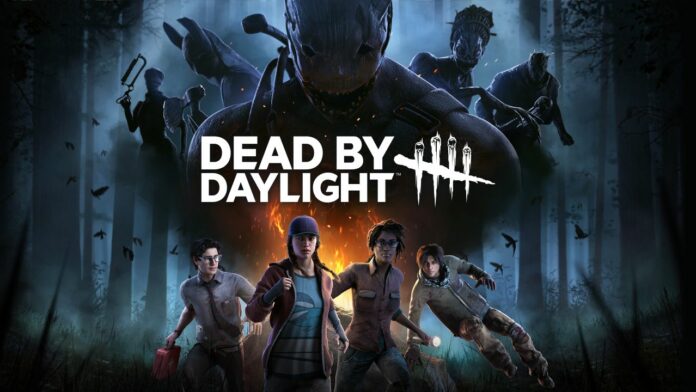 Dead by Daylight has gone on to become one of the most loved horror multiplayer games ever developed and in this article, we’ll be guiding you on how to fix Dead by Daylight error code 8012.

Being an online game, Dead by Daylight is one of the many games nowadays where the whole experience is built on multiplayer matches. And a lot of games today are requiring a stable internet connection to work properly, which means you’re likely to get such errors once in a while.

If you play Dead by Daylight a lot, you will have encountered error 8012 a couple of times, especially after a new update for the game has been released. So here’s how to fix Dead by Daylight error code 8012.

How to Fix Dead by Daylight Error Code 8012

The error code 8012 in Dead by Daylight is an indication that your game is unable to connect to the live servers, which prevents you from playing. The first thing you should do is check the Dead by Daylight server status. If you see that the servers are experiencing issues, then you’ll have to wait for them to resolve it as it is a general problem.

If the servers are fine, you should try closing the game entirely and opening the game again on whichever platform you’re playing on. While it may sound obvious, you’d be surprised by the number of issues a simple reboot could solve.

And if neither of the above methods didn’t work, check and restart your router. Try playing other online games to see if they are connecting to the internet successfully. You can also try using a VPN and run the game from a different server.

The error code 8012 is quite common in Dead by Daylight and if none of the above methods worked for you, then it most likely isn’t a problem from your end, it’s from the developer’s end and they’re the only ones who can fix it with an update.

Be sure to check the Dead by Daylight Twitter page for useful updates regarding any kind of issues you’re facing but there could be thousands of players who are facing the same issues as well.

How to Fix Dead by Daylight Error Code 8012