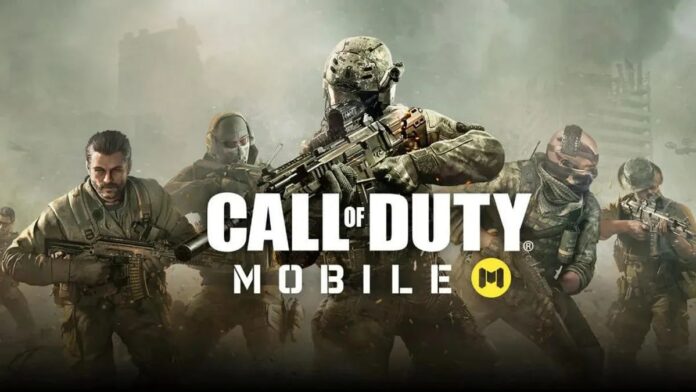 Call of Duty Mobile remains one of the most popular FPS games you can get your hands on and in the article, we’ll be guiding you on how to fix the authorization error code in Call Of Duty Mobile.

One could say the game owes its success to the smooth and famous gameplay experience that the Call of Duty franchise is known for, but like every other game, COD Mobile faces issues now and then.

Issues that without a solid development team to keep the game in good shape, things will fall apart. Some of these issues usually pop up as error codes that hugely affect a player’s gameplay experience. Many of them tend to be server-related issues that resurface after a while.

Authorization Error is one of the most common errors that COD Mobile players are likely to face from time to time. So here’s how to Fix Authorization errors in COD Mobile.

Authorization Error in Call of Duty Mobile is a common error code that’s been around as far back as when the game was launched. And despite Activision’s many attempts to fix them, it usually resurfaces after new updates or whenever there’s a major content patch.

Most Authorization Error codes have been known to be tied to a server issue. Once they occur, there’s likely going to be a wide server outage that’ll affect a decent part of the game’s player base, and chances are affected players will not be able to log into the game.

How to know if an Authorization Error has been solved

One of the best ways of knowing whenever an Authorization Error has been solved is by staying up-to-date with the official COD Mobile Twitter page. They’re known to give fans regular updates on any server-related issues and announce any new game update as soon as it comes out.

Alternatively, you can visit the game’s community hubs such as Reddit or Discord, where players from around the world regularly share ideas as well as solutions to the game’s several issues.

Ultimately, Authorization errors are common in Call of Duty Mobile and if you’re experiencing it, chances are thousands of other players are experiencing it as well, so as aforementioned, stay up-to-date with the game’s social media channels as they’ll be posting helpful updates time to time.