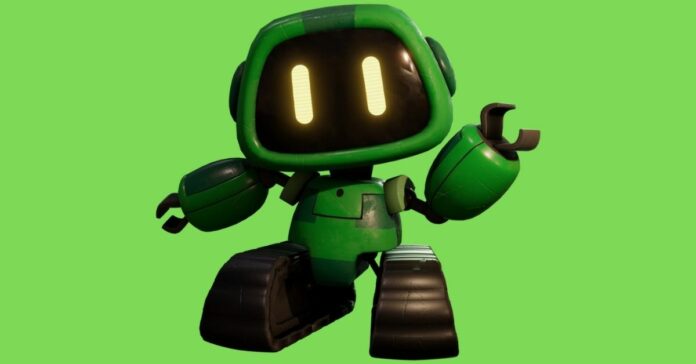 While playing Poppy Playtime, you can find many different toys made by Playtime Co. Some of them are just toys on the shelves, others are hostile to the players, and some just lie on the floor in a broken state, never falling into the hands of a child. One of the toys that you can find in the game is Boogie Bot, and in this article, we will tell you where to find it.

How to Find the Boogie Bot in Poppy Playtime

Boogie Bot is a small and cute green robot. Instead of legs, he has tank-style treads, and instead of hands, he has two small black fingers. He also has a black screen instead of a face and two large glowing eyes on that screen.

During the game in some locations, you will find broken small copies of this robot lying on the floor, but you will not find a fully functioning or at least a whole robot.

RELATED: How to Open the Door in Poppy Playtime

Some players with the help of KEY GLITCH made their way to this location and found a fairly tall and completely whole Boogie Bot there. His head was lowered and he showed no sign of hostility.

Most likely in the second part of the game, this location will open and he will become your ally. Presumably, with the help of this robot, it will be possible to go through some locations, hiding in this robot when one of the pursuers is close.

But since the developers are aware of the fact that players could peek behind the veil, they may have deliberately left a non-hostile Boogie Bot model in the testing location. Therefore, all that remains for us is to wait for this character to be introduced into the game and we will be able to find out who he is and where we will meet him.

How to Find the Boogie Bot in Poppy Playtime