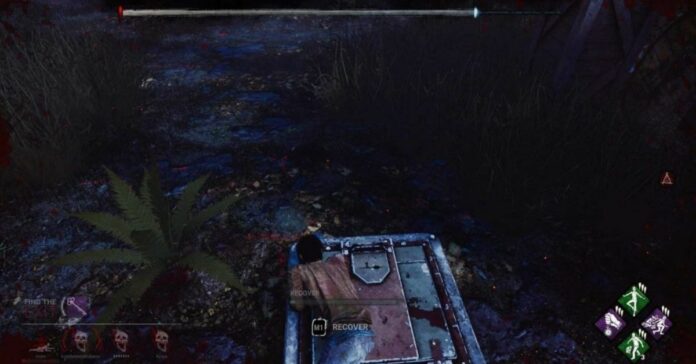 Many players in Dead by Daylight Mobile think that to win, they need to open the main gate, after which they can escape from the map. But in fact, there is 1 more way to win the game. To do this, you need to escape using the hatch, but there are several conditions for its spawns and opening, and it also appears randomly on the game map. In this article, we will talk about the hatch, as well as give some tips on how to find a hatch faster.

How to Find Hatch in Dead by Daylight Mobile

As we said, the hatch appears randomly and not immediately. For hatch to spawn on the map, some conditions must be met:

Even after you have fulfilled all the conditions and the hatch has appeared on the map, it will not be so easy to find it. You may be lucky and the hatch will appear next to you, or it may appear next to the killer. We have prepared for you some tips for finding and opening a hatch:

How to find hatch:

Also, don’t forget that the hatch will be searched not only by the survivors, but also by the killer, and if the killer finds the hatch first, he can lock it up. In this case, you need to find the Skeleton Key or Dull Key to be able to unlock the hatch and get out of the map. But keep in mind that it will take you 2.5 seconds to use the keys, so check if there is a killer nearby.

How to Find Hatch in Dead by Daylight Mobile