Home Guides How to Find and Install Netflix Games 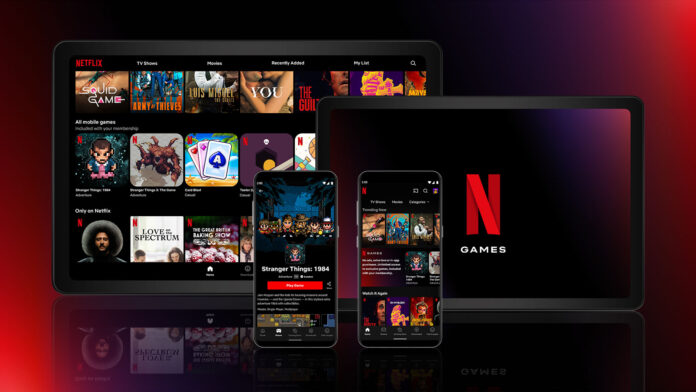 The streaming giant Netflix started making headlines with its decision to jump into the gaming scene. Now, the company has launched a brand new service called Netflix Games, allowing users to not only stream movies or shows, but also play and enjoy games. The company recently announced a lineup of three new games coming to the service, out of which two will be released this month.
Netflix Games is quite new and a surprising feature for many, and in this article, we will explain how users can find and install Netflix Games on their devices.

How to Find and Install Netflix Games

You don’t need to install or download any additional tool or software to access the feature. For those who don’t have the Netflix app already installed, you can do so and access the Netflix Games feature from the application.

However, there are some pre-requisites that one will need to meet in order to play or use Netflix Games. First and foremost, an active Netflix subscription and an internet connection will be required to download and install a game.

Based on the device you own, to install and run games from Netflix Games, you will need Android 8.0 or later, or if you own an iOS device then iOS/iPadOS 15 or later. Currently, all the games in the Netflix Games library can be downloaded from the Play Store or the App Store.

Also, Netflix games aren’t available in Kids profiles. You may not be able to find a few games if your profile’s maturity setting is set below the maturity rating of the game, or if your device isn’t compatible with the game.

How to Find and Install Netflix Games