Home Guides How to Find a Pyramid in Terraria 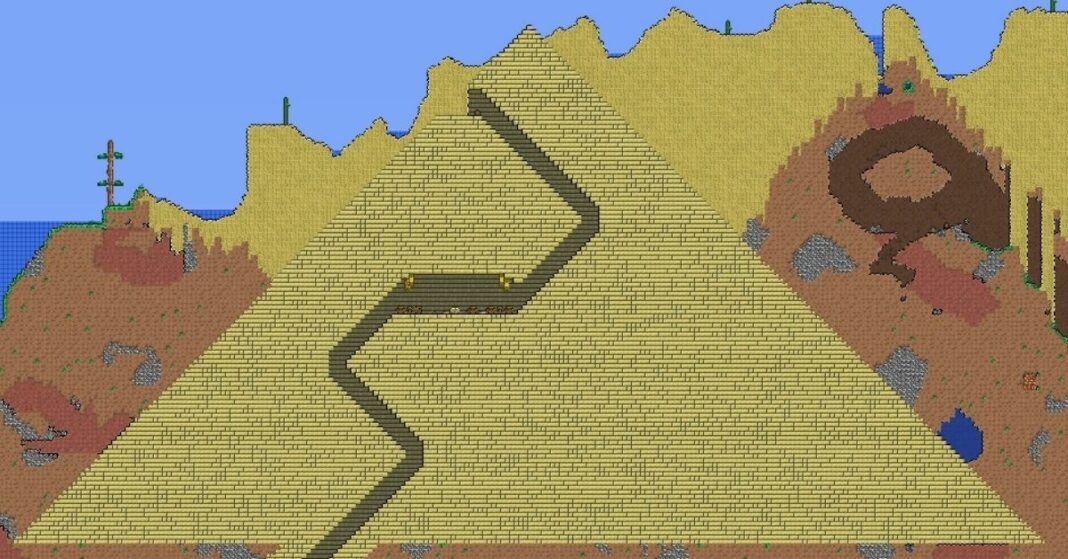 The Pyramid is a structure added in patch 1.2. It has a triangular shape with a tunnel inside. Many monsters and chests are generated inside. For this reason, many players want to know how to find the pyramid in Terraria. In this guide, we will give you the answer.

The pyramid in Terraria is generated with a 10% chance (before version 1.3, the chance was 25%) in the deserts. There is a high probability of meeting a pyramid in a huge world. Occasionally, several such buildings can be found on one map.

The pyramid is located underground, only the top can be seen on the surface. It has a golden color and consists of sandy bricks, by which the structure can be found in the sand.

RELATED: How to Get a Celestial Wand in Terraria

The entrance is located at the top or near the top, and is sometimes hidden under the sand. After that, there is a zigzag passage through the entire building and below, where it ends, resting on blocks that are distinguishable from the native ones for the pyramid.

In the mobile version, two treasures may appear in the pyramid (one of them is separated from the corridor and the first room).

This is everything you need to know about the pyramid in Terraria. Go and have fun! 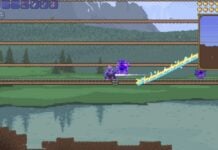 Strange Plants in Terraria: What They Do, and How to Find Them 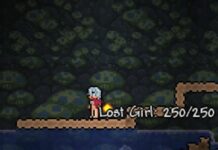 Terraria: How to Find and Defeat a Nymph