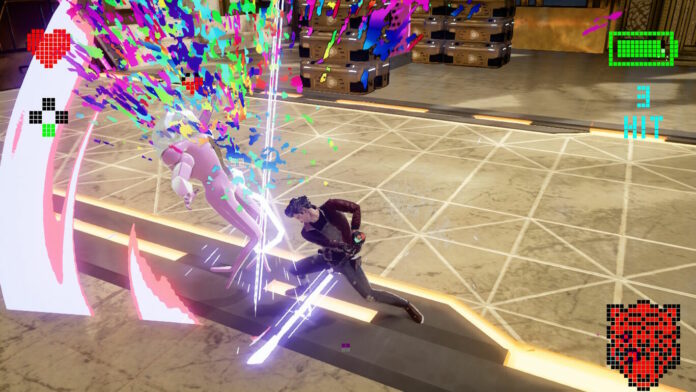 Travis Touchdown is as strong as he ever was in the previous entries in the series in No More Heroes III, the stakes are much higher this time around, and thus being as strong as before doesn’t cut it. Thankfully, the game features gameplay mechanics powered by WESN points that let you improve Travis’ stats and even unlock Special Moves.

Here’s how to farm WESN points as efficiently as possible to become so powerful that even taking down the final boss will be a breeze.

How to Farm WESN Points in No More Heroes III

Getting enough WESN points to power up Travis, or obtain Alien Capsule Toys from the Alien Gacha Machine, is not too complicated, but some farming methods are considerably faster than others. The easiest way to farm WESN points, for example, is completing Volunteer and Defense Missions with a very high rank. Completing them with SS Rank will reward you with a lot of WESN points. This method, however, isn’t the absolute fastest.

The best way to farm WESN points in No More Heroes III is replaying boss battles via the Time Machine found in the Motel’s Laboratory. Thanks to this device, you can fight against any boss you have already defeated again and even pick the difficulty, making it much easier to achieve S rank and thus get the highest possible amount of points. Generally, taking down Gold Joe and Midori Midorikawa over and over at Berry Sweet difficulty will allow you to get all the WESN points you need to make Travis powerful enough to take down every enemy that bars his way.

How to Farm WESN Points in No More Heroes III