Home Guides How to Farm Junk in No More Heroes III 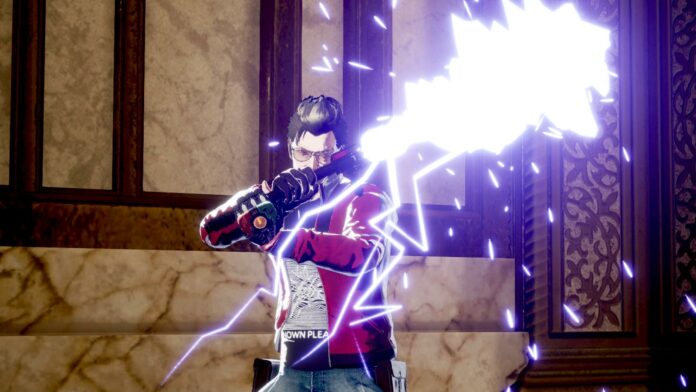 Nothing is what it seems in No More Heroes III. What is usually considered useless in other games is actually quite useful in the latest entry in the series, so you should think carefully before starting to sell all of your junk for some extra money, as you can use it to unlock new Death Glove Chips and make your life in the game considerably easier.

Here’s how to farm junk and become so powerful that no boss will be able to stand in your way.

How to Farm Junk in No More Heroes III

Junk in No More Heroes III comes in four different rarity tiers: Super Rare, Rare, Uncommon, and Common. All types of junk can be obtained by completing Defense Missions, while to get Super Rare junk, you will have to fight bosses you already defeated again in the Time Travel Machine, and achieve a high rank. This is also the only way to get some specific junk that can only be dropped by bosses. When fighting these bosses again, set the difficulty to Death so as to increase the chances of them dropping the junk you need.

To get the other, more common types of junk, you can complete Ranked Matches, Designated Matches, and Defense Missions. The harder the difficulty you are playing at, the higher the chances of obtaining rare junk. 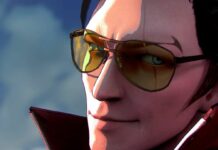 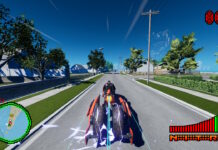 No More Heroes III: How to Get SS Rank 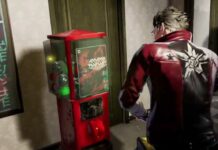 How to Get Capsule Toys in No More Heroes III