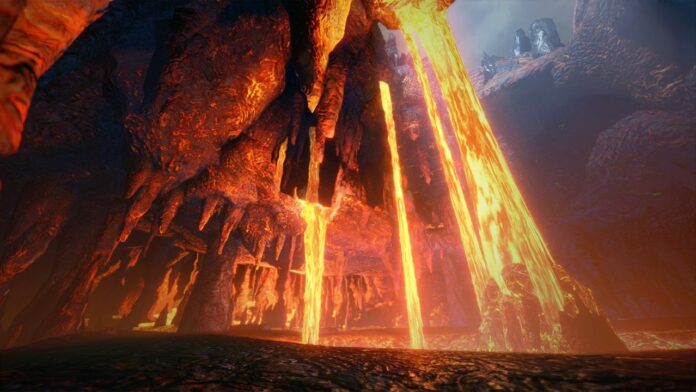 In Monster Hunter Rise, hunters have to collect all sorts of items to craft more powerful gear to take on the strongest monsters available in the game, but not all of the items they can collect are used for crafting.

Among these items that cannot be used for crafting, but are still important to get, are Bismuth Prisms. Here’s where to find them and why you should collect them.

How to Farm Bismuth Prisms Fast in Monster Hunter Rise

Bismuth Prisms can only be found in Monster Hunter Rise in the Lava Caverns. These are items that can be found by harvesting Iridescent Ores during High Rank quests and High Rank Expedition Tours. They can be easily spotted in zone 3, to the south of the Sub- Camp, in zone 8, in zone 10, and in zone 13. Do note that you are not guaranteed to find Bismuth Prisms by harvesting Iridescent Ores, as they may also yield Bismuth Augite, so keep harvesting until you find your desired quantity.

Bismuth Prisms are among those materials in Monster Hunter Rise that are not used for crafting, as mentioned above. Instead, they are used to complete the Economic Stimulation High Rank quest which will reward you with an additional Submarine at the Argosy upon completion.

Getting Bismuth Prisms is also a good way to farm Kamura Points, as you will get 70 points for each prism. It’s not a huge amount, that’s for sure, but it adds up.

How to Farm Bismuth Prisms Fast in Monster Hunter Rise