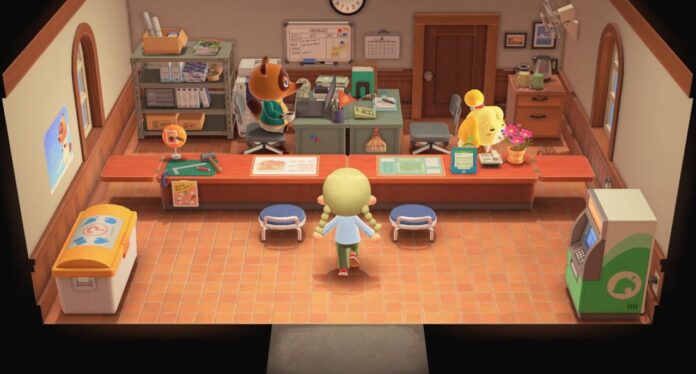 Among the many features that have been added to Animal Crossing: New Horizons with the new 2.0 update are Ordinances.

Thanks to these Ordinances, you can set rules for your island that will allow you to streamline some aspects of your island life to make your time with the game more enjoyable.

Here’s everything you need to know about these Ordinances and how to unlock them.

How to Enact Ordinances in Animal Crossing: New Horizons

Before you can start enacting Ordinances, first, you will need to update your game to the 2.0 version. This should be done automatically before you start the game. If this hasn’t happened, you can update the game manually by pressing the + button in the Nintendo Switch Home Menu and selecting the Software Update option.

To finally enact Ordinances, you will have to speak with Isabelle in the Resident Services building and pick the Discuss Ordinances option. Here, you will be able to pick between four different Ordinances.

What Are All Ordinances in Animal Crossing: New Horizons?

The four Ordinances available in Animal Crossing: New Horizons will allow you to tweak certain aspects of your island. All ordinances will go into effect the next day after they have been enacted.

While the four Ordinances do not bring massive changes, the ones that they bring can make quite a big change in your island life, so make sure to use them as much as possible to make your time with Animal Crossing: New Horizons even more enjoyable! 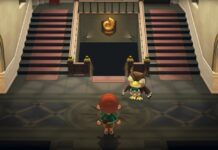 How to Attend Group Stretching in Animal Crossing: New Horizons 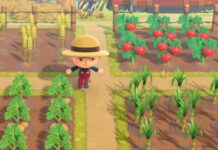