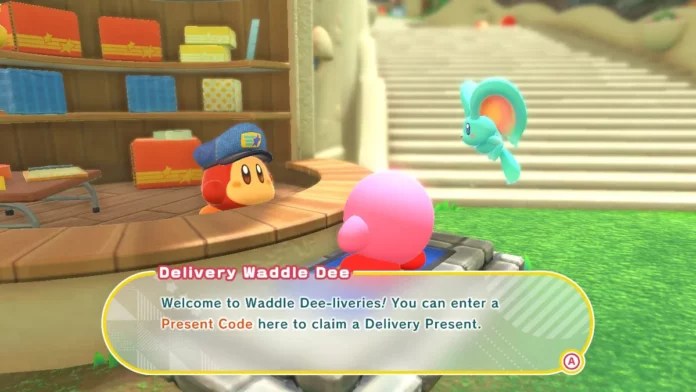 The Kirby series has hit massive levels of popularity over the years due to its fun gameplay mechanics and quirky characters. Today, we will be talking about Rare Stones and how to find them in the game.

Rare Stones are a currency in Kirby and the Forgotten Land. They are essential in the game because they pay for Copy Ability Evolutions, which is an important new feature in the franchise that is unlocked with Blueprints.

This ability makes Kirby a lot more powerful than normal and here is how to get Rare Stones.

Here are the locations of Rare Stones in the game: