Home Game Guides How to Easily Beat the Final Boss in Dislyte – Guide and... 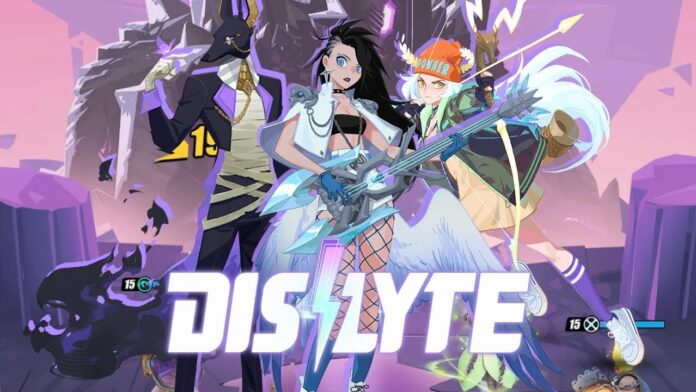 While playing Dislyte, you will have to fight not only other players but also powerful bosses that you will face in various game modes. The most unusual and interesting bosses that you will encounter during the game are the bosses of the story mode. Today we will talk about the boss named Sieg, who is the final boss of the game’s story mode, and tell you how to defeat him.

At the very beginning, we would like to clarify that Dislyte is a new game that will receive many updates in the future, including in the story mode. Sieg is the final boss at the time of publishing this guide, but after any update, a new stronger boss may be added, which you will encounter in later chapters of the story mode.

Sieg is the strongest enemy you will have to face in Story Mode after completing Chapter 12.

Sieg has two stages of the battle. In the first, he is more forgiving to you but has a lot of HP, and in the second he becomes much stronger, but his HP becomes much less. This boss is not a strong attacker, as his attacks don’t deal the most damage, but he has another feature that will make you sweat. During the entire battle, he will constantly impose a lot of annoying debuffs on you, which will gradually kill your espers. In addition, he will increase the duration of all debuffs and remove buffs from you and reduce your maximum HP.

RELATED: How to Get and Play Narmer in Dislyte – Guide and Tips

Therefore, the faster you can defeat Sieg, the better for you.

How to Easily Beat the Sieg

With all of the above in mind, we want to give you some good teams to help you defeat Sieg much easier:

If you have all the espers on this list, you will easily defeat Sieg, but these teams are not ideal, and you can replace one or more espers with those in your collection.