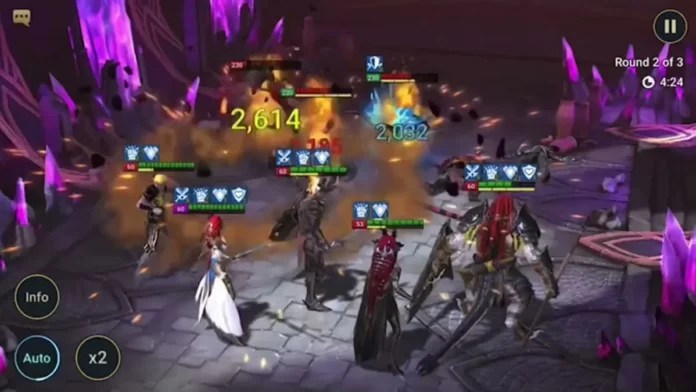 Agreth, the Nether Spider, is the new boss in Doom Tower Rotation 1 and 2 in Raid Shadow Legends, where she and her spiderlings have the ability to inflict Poison debuff on other champions.

RELATED: How to beat the Ice Golem in RAID

Apart from that, the Nether Spiderlings have a counterattack buff, and attacking them will trigger their retaliate ability and heal the boss simultaneously in the same turn. We will explain how best to beat this beast of a Doom Tower Boss.

There are a few things to keep in mind when fighting this boss:

This video from StewGaming should make it easier to follow as well:

How to Easily Beat Nether Spider in Raid: Shadow Legends