Home Game Guides How to Download Optifine for Minecraft 1.19 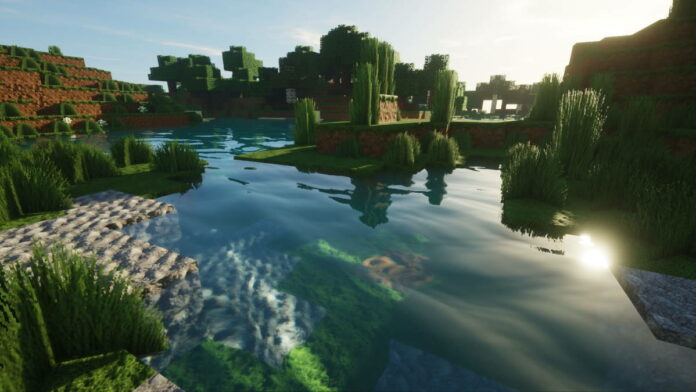 When it comes to mods, almost every Minecrafter must have heard of Optifine. It is one of the most popular mods available for Minecraft. Optifine is an optimization mod which adds options to customize visual features of the game, such as textures, lighting, effects, particles, etc. This guide will help you download Optifine for Minecraft 1.19 update.

With every major update, Mojang brings several new features to Minecraft. Old mods become incompatible with new updates, requiring modders to release an update for their mods. Optifine developers have also been working on releasing their demanded mod for Minecraft 1.19 update.

The wait is almost over, as developers have started releasing preview versions for Optifine. Preview releases mostly fix minor underlying bugs and glitches. Players in a hurry can download and install the latest Optifine preview version by following these steps:

That’s it! Once you hit the Install button, the installer will create a new Optifine profile and display a success message. Now, you can open the Minecraft launcher and launch the newly created Optifine profile to enjoy the mod.

Related: Can you Get Optifine for Minecraft Bedrock Edition? – Answered

How to use Shaders in Minecraft 1.19

Using shaders is the most common reason for installing Optifine mod. With shaders, players can add realistic lighting, reflection, and textures to increase the beauty of Minecraft. To use shaders in Optifine, players must first download a shader of their choice.

After downloading a shader:

After moving, you will see the shader’s name pop up in the Shaders setting. Click on it to activate the shader.

Now, you have successfully installed Optifine and are ready to enjoy The Wild Update with shaders. Optifine can also be used to lower graphic settings for better performance.