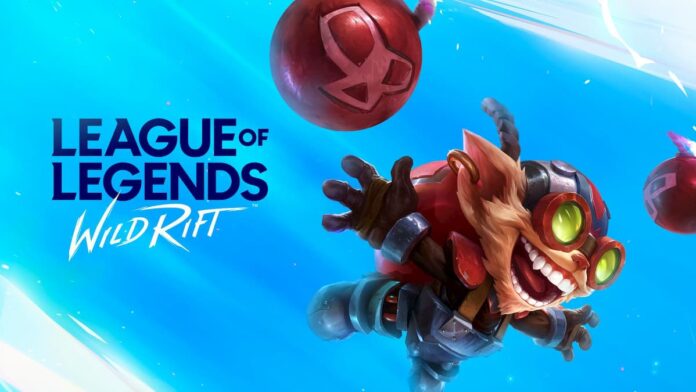 League of Legends: Wild Rift 1.0 update has been released officially and is available to download for the registered beta users. Before we further look at the 1.0 update’s information, here’s a small update for the LOL fans.

The upcoming Regional open beta of League of Legends: Wild Rift is set to being on October 27, and players in Indonesia, Japan, Malaysia, Singapore, South Korea, Thailand, Cambodia, Brunei, Laos, Myanmar, and Timor-Leste can participate in it.

The latest LOL Wild Rift 1.0 update is around 650 MB and available for Android users only. Here are the steps to download the latest update.

As mentioned earlier, the update’s size is around 650MB. Thus make sure your device has enough storage space to accommodate the 1.0 update.

As per the official patch notes, the 1.0 update has brought seven new champions to the game and various balance changes. Riot has also patched several bugs in the game following the release of the latest update. 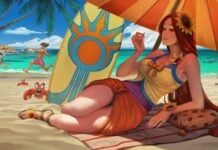 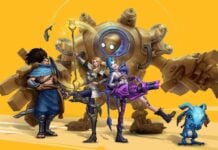