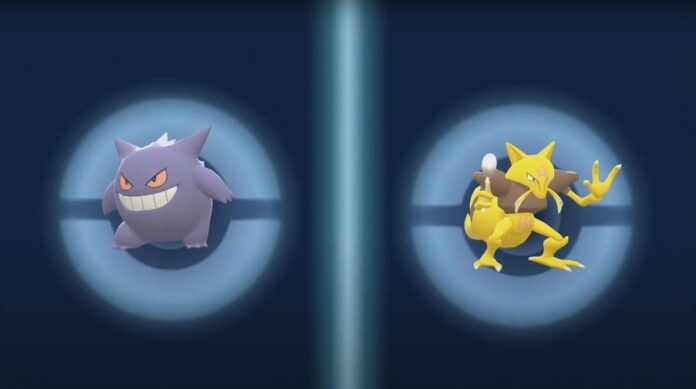 Trading Pokémon has been a part of the franchise since the Gen 1 days of Pokémon Red, Blue and Yellow. It helps keep the franchise fresh and gives trainers ways to acquire Pokémon that they generally could not catch in their version of the game.

Some examples would be Ekans (Pokémon Red exclusive) and Sandshrew (Pokémon Blue exclusive), along with Pokémon like Alakazam, Gengar, Golem and Machamp, which could only evolve into these forms after being traded.

As the generations of Pokémon kept furthering, so did the methods of trading them. Initially, players traded Pokémon via a link cable, which was the primary method of trading until online features were introduced. Finally, when Gen 6 was released (Pokémon X and Y), a new feature known as Wonder Trade was introduced to the games.

Wonder Trades allowed the players to randomly trade their Pokémon with other players from around the world who were also using the same feature. All the players had to do was to offer up their Pokémon as a Wonder Trade and they would get another random Pokémon from a random player in return.

This very feature intrigued a lot of players upon release and quickly became a popular feature. After the successful reception of Wonder Trades in Gen 6, the question was asked, will this feature become a mainstay of the series from this point?

Can you do Wonder Trades in Pokémon Brilliant Diamond and Shining Pearl?

Pokémon Brilliant Diamond and Shining Pearl introduced the GWS, or Global Wonder Station, in Jubilife City upon its release. This obviously got players excited for the prospect of Wonder Trades in the game.

Unfortunately, as of now, the GWS is not yet functional. But, the Pokémon Company have stated that this feature will be implemented in future updates so all the Pokémon fans are urged to keep playing and keep a sharp eye out!