Home Guides How to Die in BitLife 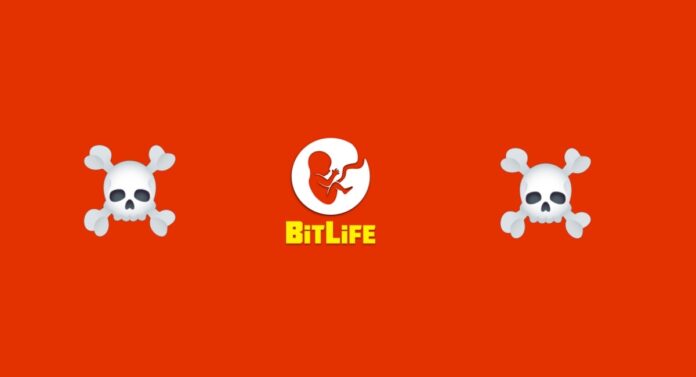 Bitlife death can happen in many different ways and is signified by blood running down the screen, while Bach’s Toccata and Fugue in D minor plays ceremoniously. If your character was a soldier when they died, Bach is replaced by a sorrowful bugle piece. The screen will show a tombstone or an obituary displaying the character’s stats and the ribbon earned. Check out our guide below on all the different ways to die in Bitlife.

Different Ways to Die in BitLife

If you manage to avoid all those different ways to die in BitLife and live to a ripe old age, then that is a real achievement. Best of luck! 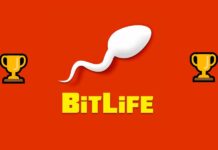 How to Start a Riot in BitLife 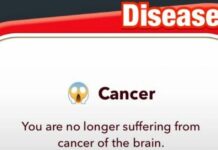 How to Cure Cancer in BitLife 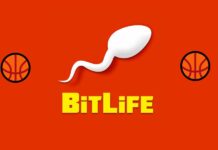 How to Become a Pro Basketball Player in BitLife